Home » Sports » Federer crashes out of US Open 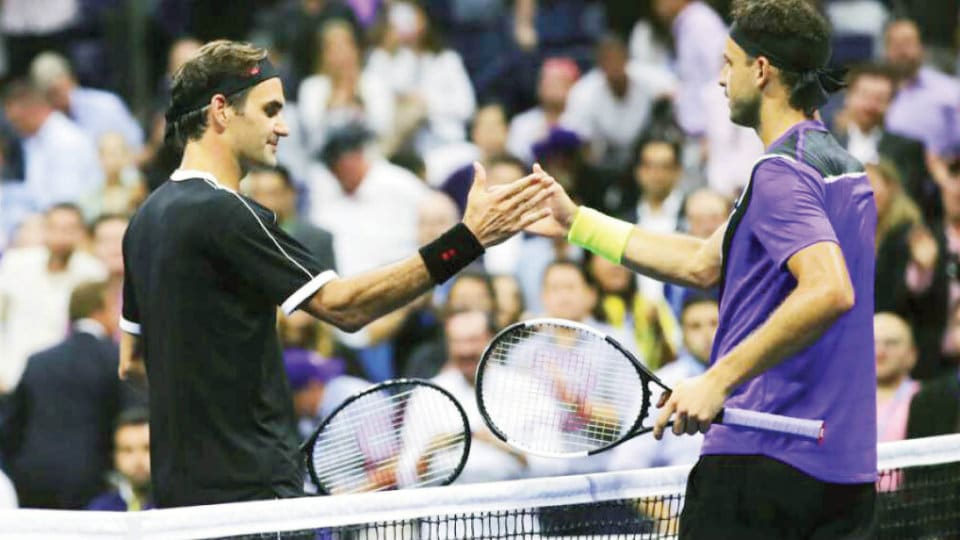 Federer crashes out of US Open

In the semi-finals on Friday, Grigor Dimitrov will take on Russia’s Daniil Medvedev, who advanced to his first Grand Slam semi-final by defeating three-time major winner Stan Wawrinka 7-6 (8/6), 6-3, 3-6, 6-1.

Grigor Dimitrov reached his first US Open semi-final to match the deepest Slam runs of his career from Wimbledon in 2014 and the 2017 Australian Open. Not since 174th-ranked Jimmy Connors reached the 1991 quarter-finals had New York seen so lowly a figure on the ATP ratings list reach the last four.

Dimitrov is also the lowest-ranked Slam semi-finalist since 94th-rated Rainer Schuettler of Germany at Wimbledon in 2008.