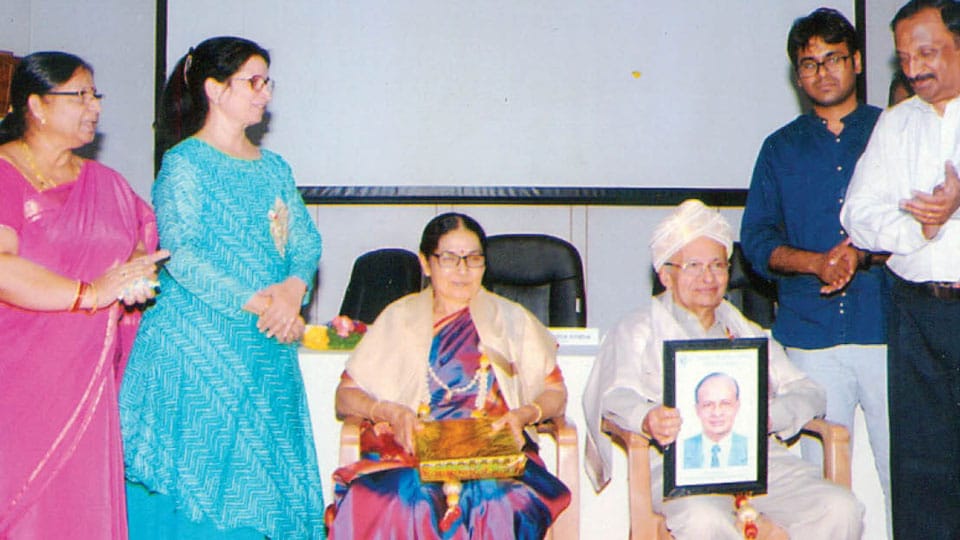 Dr. Chidananda Gowda, who was the chief guest, explained about the technology evolution since 1950 till date and pointed out about the concept of ‘one to many’ (one system, too many users) concept, which later changed to ‘one to one’ and ‘many to one’. He said that the current cloud technology has brought back the ‘one to many’ concept.