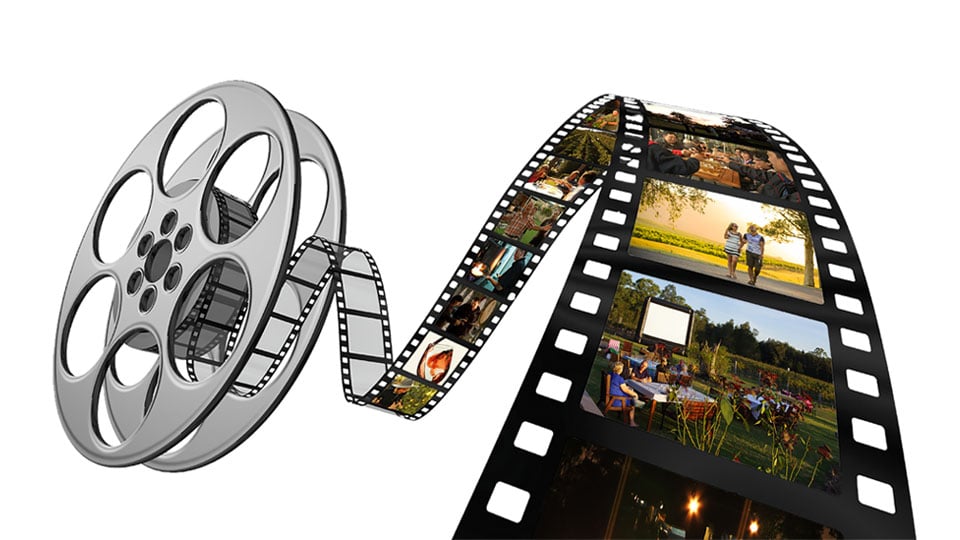 Addressing the Dasara Film Sub-Committee meeting at his Office yesterday, he said there was a need to create a separate logo and pamphlets for the film festival to attract tourists to watch the movies being screened and added that efforts will be made to screen foreign language movies along with Kannada and other Indian movies.

The DC said that this year, the film festival will feature Oscar- nominated and social theme-based movies. “The Committee will decided on ticket prices during the next meeting,” he added.

This year, the movies will also be screened at DRC Cinemas and INOX multiplex in city. A total of 56 shows will be screened in multiplexes with each having eight shows.