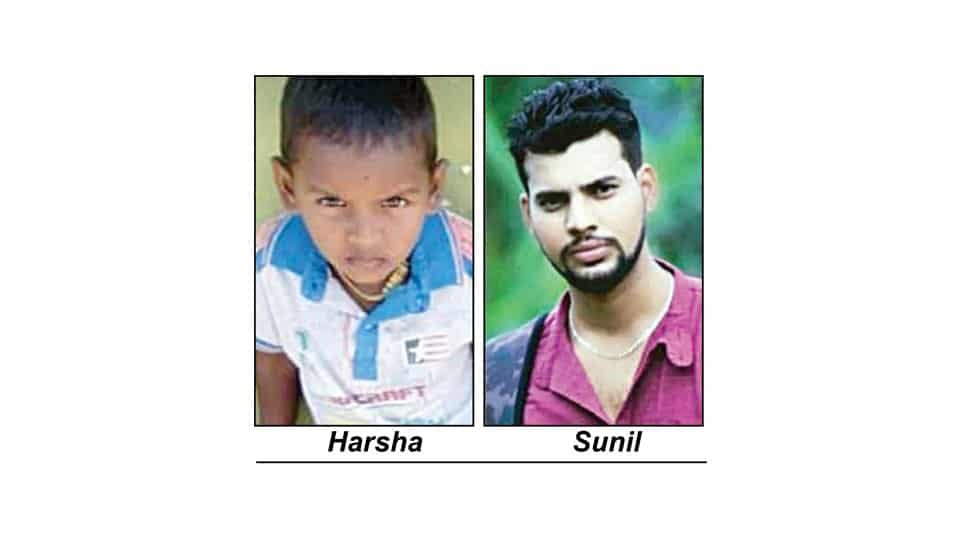 Five-year-old killed as tractor runs over

Gundlupet: A five-year-old boy was killed when a tractor reportedly ran over him yesterday morning and the tractor driver, who fled from the spot, committed suicide by consuming pesticides in Mysuru.

While levelling the ground, the tractor, with Sunil at the wheels reportedly ran over Harsha injuring him seriously. Though Harsha was being rushed to a hospital in Gundlupet, he is said to have breathed his last midway.

A case has been registered at Begur Police Station in this regard.