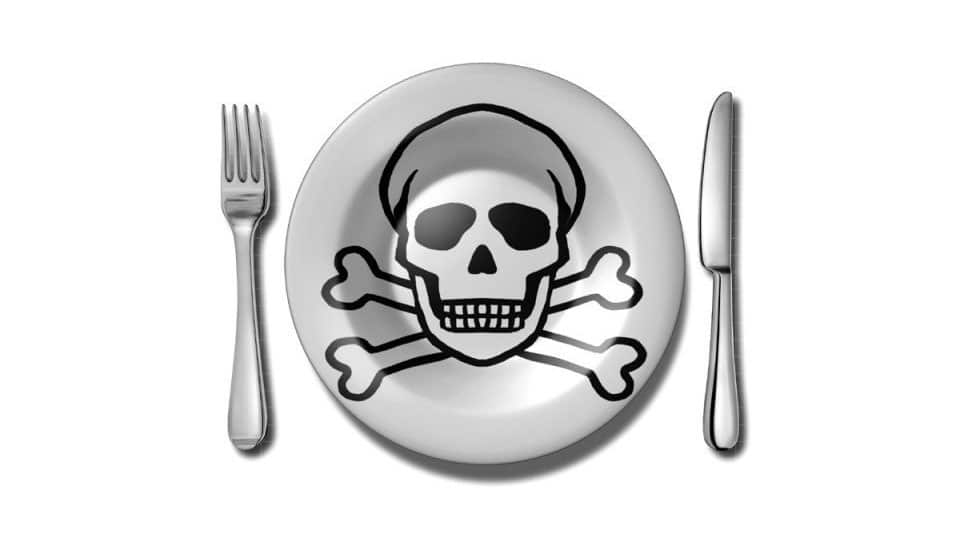 Mysuru: Fifteen students from Kerala, who had come to city on an excursion, have reportedly suffered food poisoning and have been admitted to K.R. Hospital.

The students of a Government School at Kottayam in Kerala had come to city and on Monday afternoon they had reportedly consumed food at a hotel near Mysore Palace.

In the evening, all the students suddenly took ill and were immediately admitted to K.R. Hospital, where they are undergoing treatment.

Meanwhile, K.R. Hospital Medical Superintendent Dr. Srinivas speaking to Star of Mysore said that 15 students from Kerala were admitted yesterday and added that four students were discharged today morning and the remaining would be discharged in the evening besides stating that all the students were out of danger.

It is learnt that the students from Kottayam Government School had come to city in four buses and though all of them had consumed food at the particular hotel, only 32 students including four teachers complained of food poisoning.

They were rushed to K.R. Hospital where 15 students were admitted as in-patients as they were suffering from severe vomiting and diarrhoea and the rest were treated as out-patients.