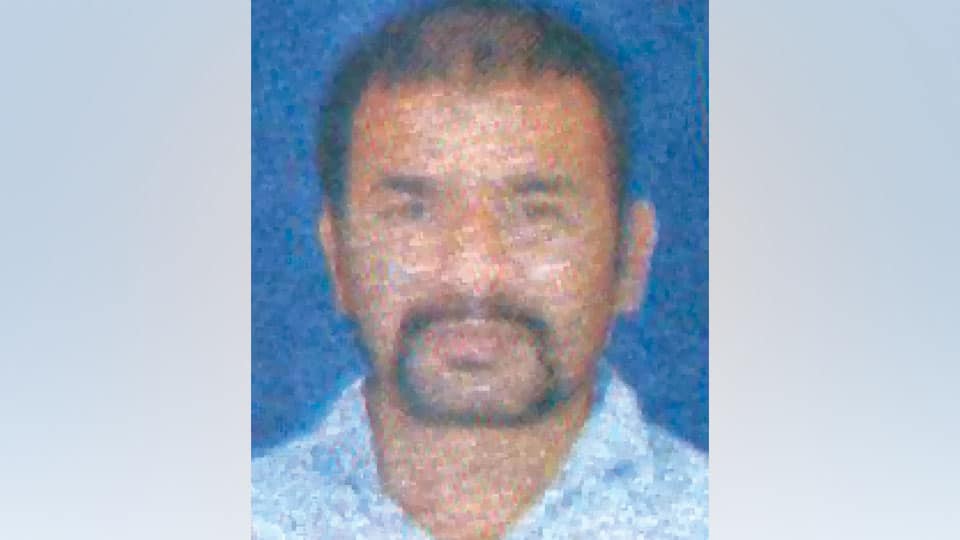 He leaves behind his parents, wife and two sons. Last rites were performed on Tuesday at Shanthalli. Kuldeep was a National-level Hockey player and had captained the State Junior Hockey team during 1995-96. He had also represented Air India team in hockey tournaments.