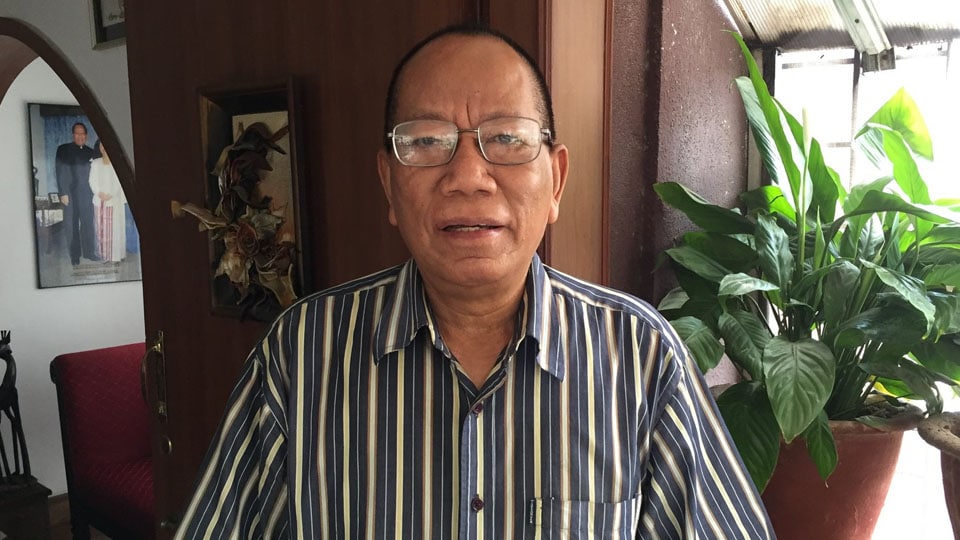 Says party’s negligence towards Christian community is the reason

He stated Congress’ negligence towards the Christian community is the reason behind his resignation. His resignation came just five days after former Minister J. Alexander quit the party.

Sangliana was the only Christian among the proposed Congress candidates. He accused Congress of side-lining the Christian community in the LS Polls.

In a letter addressed to the Congress Chief Rahul Gandhi, Sangliana said, “I feel sad that the Congress party has lost its focus and neglected the minority Christian community.”

Sangliana alleged that no representation has been given to the Christian community in Karnataka by Congress in the upcoming LS Polls as not a single LS seat was allotted to them.

Sangliana said that he had conveyed concerns of the community to Priyanka Gandhi Vadra when Rahul Gandhi was campaigning in Madhya Pradesh; however, no action has been taken.

“The State Congress leadership as well as the High Command has completely sidelined the Christians and pro-rata representation has not been considered during the allocation of the Parliamentary tickets from INC (Indian National Congress),”      said Sangliana.