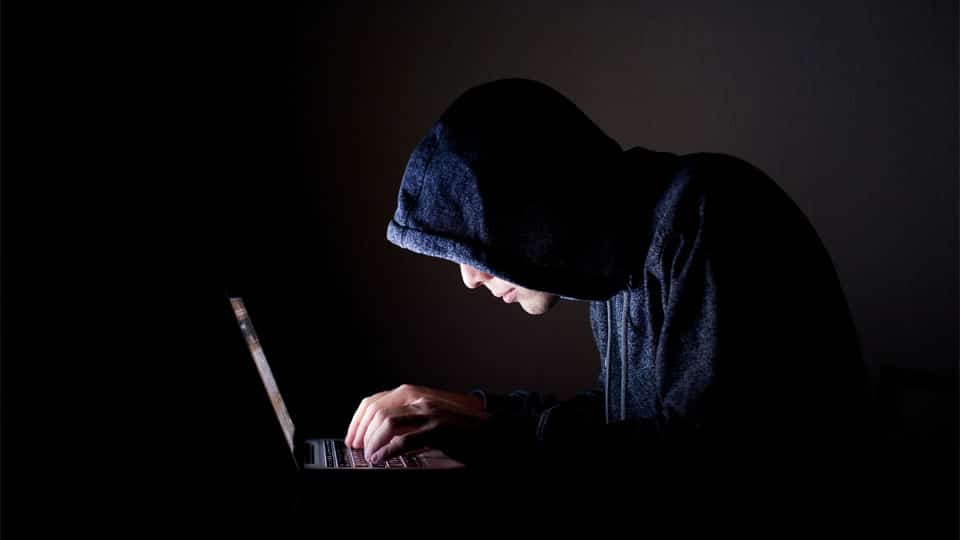 Mysuru: Vijayanagar Police have arrested a person on charges of cheating hundreds of people to the tune of lakhs of rupees by falsely promising them work from home online jobs.

Karthik alias Sharavana, 29, son of late Kannappan, a native of Tamil Nadu and  a resident of Vijayanagar third stage in the one who is arrested.

Following complaints by over 12 people that Karthik had cheated them of thousands of rupees collectively on the promise of providing them work from home online jobs from which they could earn huge sum of money, Vijayanagar Police arrested Karthik last evening.

Initial investigations revealed that Karthik had allegedly collected amounts ranging from Rs. 1,200 to 3,000 from hundreds of people, mostly youths of Vijayanagar, J.P. Nagar, Udayagiri, Rajivnagar, Vidyaranyapuram, Hebbal and other areas in city over the past 6 months, after promising them of providing work from home online jobs. He had also held a orientation session for the aspirants at a prominent hotel in city a couple of months ago in order to gain their trust, it is learnt.

Karthik will be produced before the Court today and the Police will seek his custody for further investigation, according to Vijayanagar Inspector Suresh Kumar.