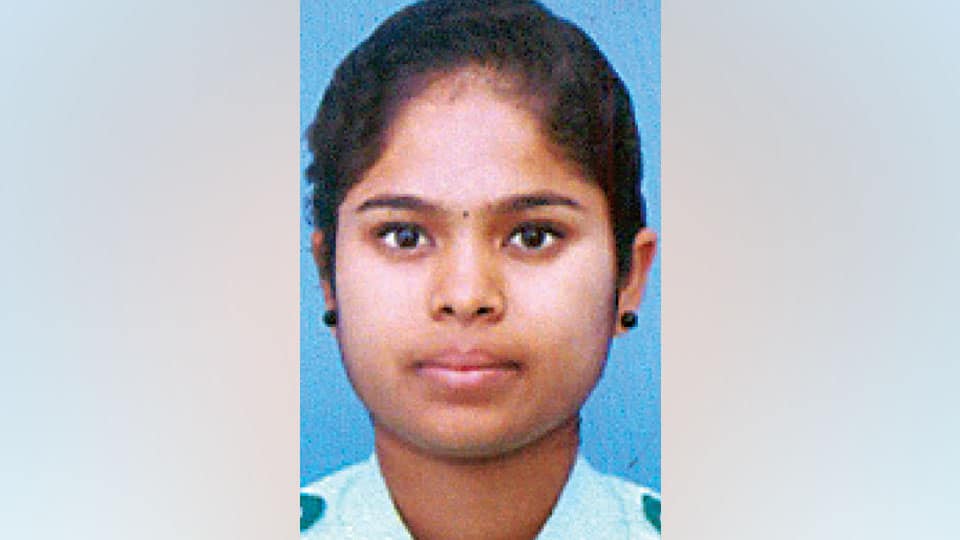 Mysuru: When the food poisoning incident was reported in Sulwadi temple of Hanur taluk in Chamarajanagar district, Suttur Seer Sri Shivarathri Deshikendra Swamiji had promised to the District Administration that they are ready to provide free education to children of victims. Accordingly, the administration had recommended names of five students out of which Priyabai, daughter of victims Krishnanayaka and Mailibai, has got admission to nursing course.

Priya, who was earlier studying first year B.Sc (Nursing) at Bidadi Nursing College now has been provided free hostel and other necessary aids along with admission to JSS Nursing College, according to a press release.