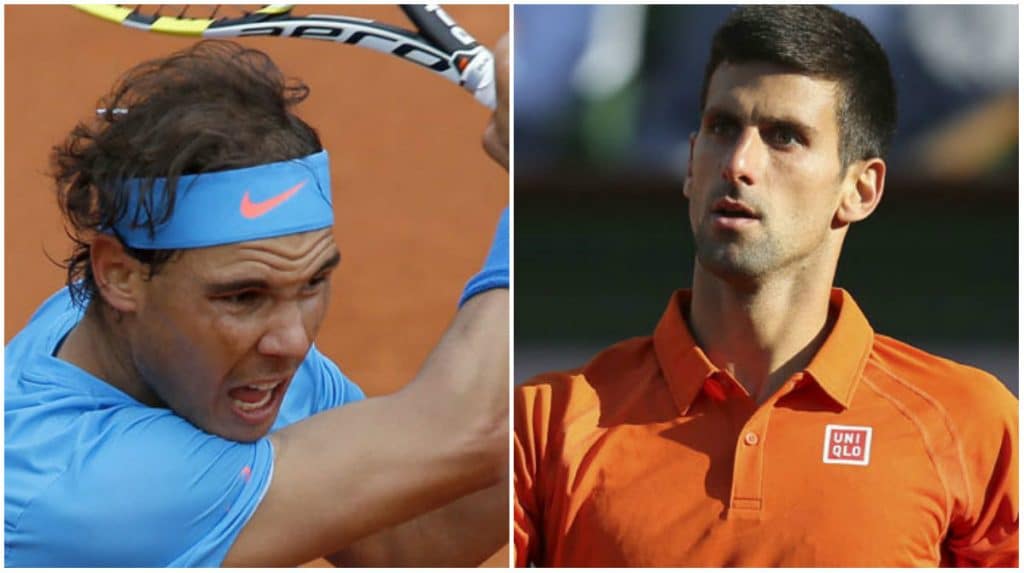 French Open 2017: Nadal, Djoko ease past Round One

Fourth seed Rafael Nadal responded to his billing by French Open tournament director Guy Forget as the greatest clay courter in history by brushing aside Benoit Paire 6-1 6-4 6-1 yesterday, launching his bid for a 10th title at the Roland Garros.

Relegated to Court Suzanne Lenglen while defending champion Novak Djokovic was swatting aside Spain’s Marcel Granollers on the main Philippe Chatrier show court, Nadal was imperious as he steamed through the first set in under half an hour.

The Spaniard won nine of the last 10 games to close out the match in just under two hours, doing precious little to alter the prevailing view that the Roland Garros throne is his to lose.

Meanwhile, second-seed Novak Djokovic began the defence of his French Open title, and partnership with Andre Agassi, with a 6-3, 6-4, 6-2 win over Spain’s Marcel Granollers.

Djokovic dropped served four times and required nine set points to claim the second set against a player who had only won 10 games in their previous three encounters. The Serb, seeking to become the first man in the Open era to win all four majors on at least two occasions, eventually wrapped up matters on Court Philippe Chatrier after two and a half hours. Djokovic faces either compatriot Janko Tipsarevic or Portugal’s Joao Sousa for a place in the last 32.