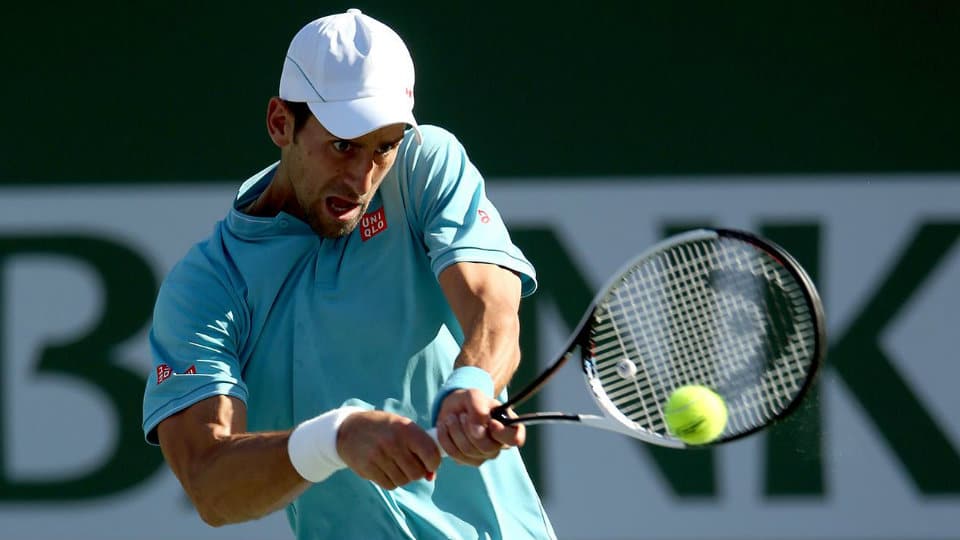 French Open: Wawrinka crashes out in first round, Djokovic progresses

Roland Garros: Former French Open champion Stan Wawrinka continued to struggle with form and fitness as he was dumped out in the first round by Guillermo Garcia-Lopez on Monday, a defeat which will send his world ranking plummeting, but Novak Djokovic cruised through in straight sets.

The 33-year-old has been plagued by a knee injury and arrived at Roland Garros having won just one match on clay in Geneva last week, his first event in three months.

The 12-time Grand Slam winner was well below his best on Court Philippe Chatrier, though, and dropped serve three times against the world number 134 Dutra Silva.

Djokovic, whose form has been steadily improving since returning from a right elbow injury earlier this year, was still far too good for his opponent and will next play qualifier Jaume Munar tomorrow at 2.30 pm (IST).

Azarenka, who missed much of last season after being embroiled in a custody battle over her son, was broken to love in the 12th games of each set to be dumped out by the Czech world number 57.

Nadal was leading 6-4, 6-3, 0-3 when rain interrupted the proceedings in his first round men’s singles tie played against S.Bolelli of Italy. R. Gasquet beat A. Seppi 6-0, 6-2, 6-0 in another first round match.