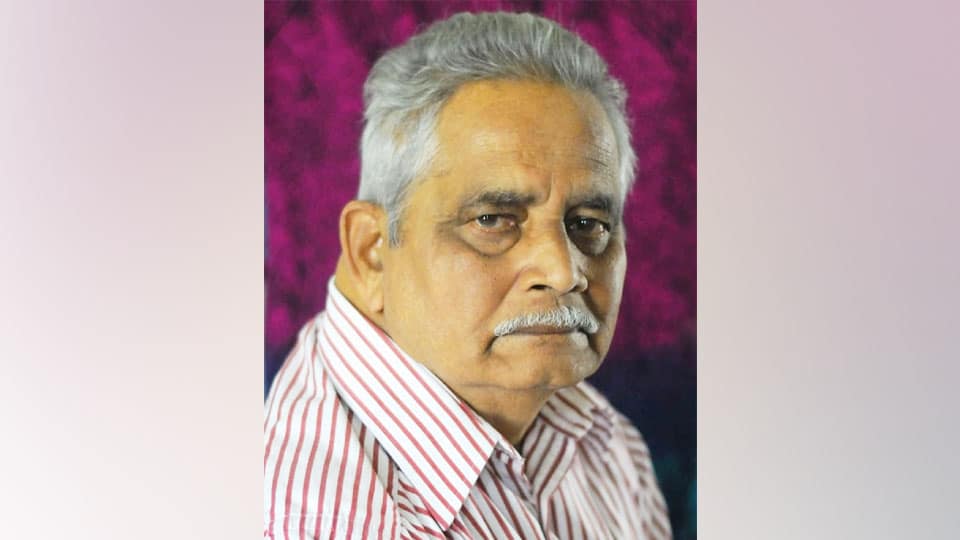 Gangadhara Phadke had served as Secretary of Belalu Vyavasaya Seva Sahakara Sangha and was also running a hotel at Belthangady for some time before settling at Mysuru.

Last rites were performed at the foot of Chamundi Hill yesterday.