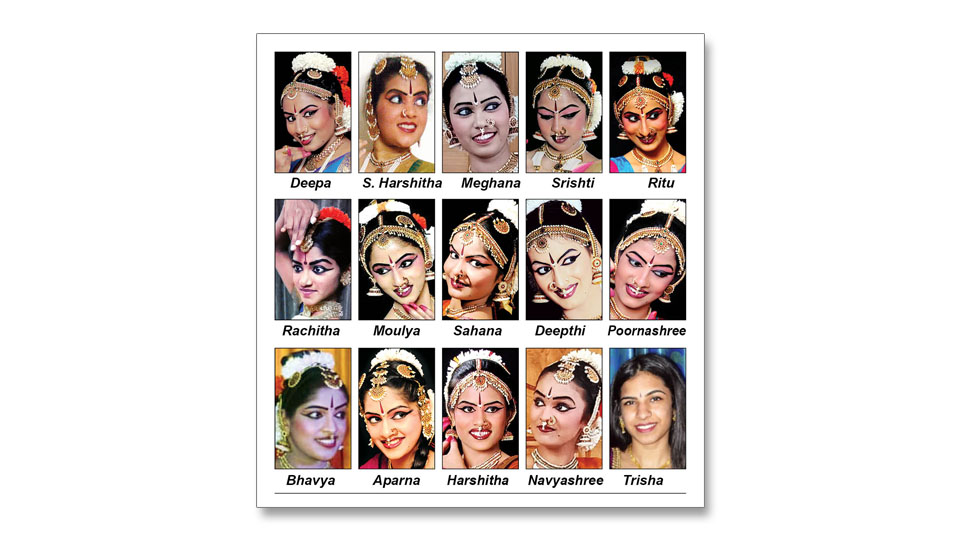 This concert will be presented by the disciples of Vid. Naveen Andagaaru and Vidu. Mithra Naveen of Nadavidyalaya.

Karnatak classical vocal and western violin concert will be presented by Trisha Kulkarni, daughter of Anuradha and Sathish Kulkarni, who was raised in Houston, USA.

She is taking online Karnatak classical vocal classes since past five years from Vid. Naveen Andagar.

She is giving her first solo Karnatak music concert. She has also learnt western violin which she would be performing after the vocal concert.

Later ‘Saathvikaabhinaya’ — one of the special Bharatanatyam concerts on the compositions exclusively on shloka, padam, jaavali, astapadi — will be performed by the following disciples of Vidu. Mithra Naveen: