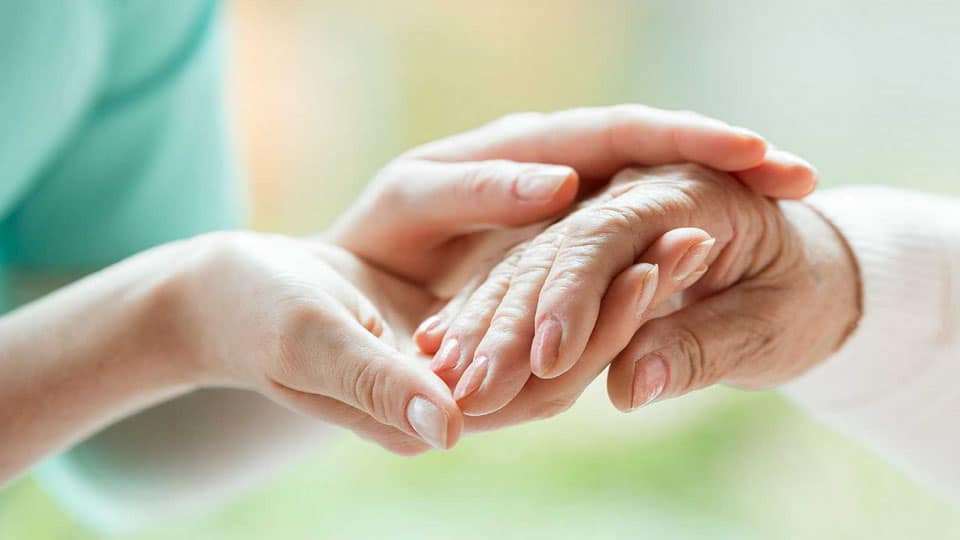 Issues concerned with older adults, particularly their healthcare adapted to their ageing bodies and disturbed minds, both from the social science angles and as a medical speciality seem to have suffered very low attention by successive Governments as well as circles of cognoscenti who debate on various subjects centred on society’s welfare. The incumbent Union Government’s Finance Minister, as reported in the media, while presenting the 2019-20 budget proposals, hinted at raising the age of retirement for the Government staff, not forgetting to pinpoint that the measure was needed because of mounting pension funds, apart from life expectancy of India’s population at birth rising from 68 years to 79 years, the justification sounding an outlook that may rattle the retirees and also cause dismay. On an earlier occasion also another Finance Minister in the Union Government had gone on record proposing a cut-off age after which pension payment was to cease. The pension-drawing retirees, however, have been spared the axe as it were facilitating them to be economically in a state of comfort to whatever extent in the matter of paying for their medical bills.

As often highlighted in various circles of public speakers and writers of articles in dailies, the boundless benefits of the now-vanishing joint family structure of society to all the members are no longer enjoyed by present generation, particularly in urban space. The younger members seem to have forsaken their duty to redeem the debt of gratitude to their parents and grandparents.

The terms oldie (in English) and boodha (in Hindi) to portray the aged persons having been felt as derogatory by the literati, the term senior citizen has emerged not too long ago to bestow respectability to the aged segment of society. An even better label, silver generation, may bring some semblance of cheer in the elderly, as reported from the West. The retirees of Government Departments, who draw pension, accounting for a relatively small fraction of the total population of elderly in the country, the issue of caring for the silver generation has to be addressed to cover their presently estimated headcount of 130 million. While the wise among the retires have taken care to save for the rainy days as it were, the segment in the elderly population left with no means to take care by themselves have no option except to lean on their children.

Examples of daughters in urban space playing a big role in the care of their aged and helpless parents are on the rise, as revealed by a recently conducted countrywide survey. For those who are heading to attain the status of senior citizens, the bottom line: Old age happens sooner than wisdom which comes later.