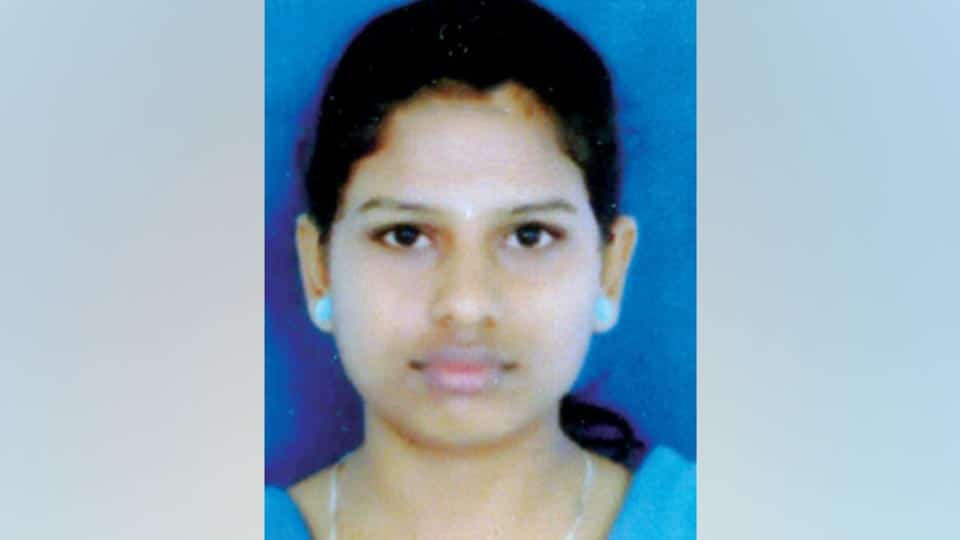 Mysuru: Adding to the growing list of people going missing in and around city, a 17-year-old girl has been reported missing from Saraswathipuram Police limits in city.

The girl’s father, who has alleged that his daughter has been kidnapped by one Sunil Kumar, a resident of T.K. Layout, has lodged a complaint at Saraswathipuram Police Station in this regard.

In his complaint, Shivakumar, the girl’s father, has stated that Sunil used to go near the college where his daughter Kruthika was studying and used to pester her besides forcing her to love him.

The complaint further states that Kruthika on July 9 had gone to a relative’s house in Hale Boodanur village and a person known to her family had seen Kruthika alighting from the bus at about 7 am near Kamakshi Hospital on July 11.

Shivakumar has alleged that Sunil has kidnapped Kruthika after she alighted from the bus.

Kruthika, is 5.4 ft. tall, normal built, fair complexioned, round faced, speaks Kannada and English and was wearing a black coloured Chudidar at the time of going missing.

Those having any information about the girl may contact Saraswathipuram Police Station on Ph: 0821-2418123 or 2418339, according to a press release.