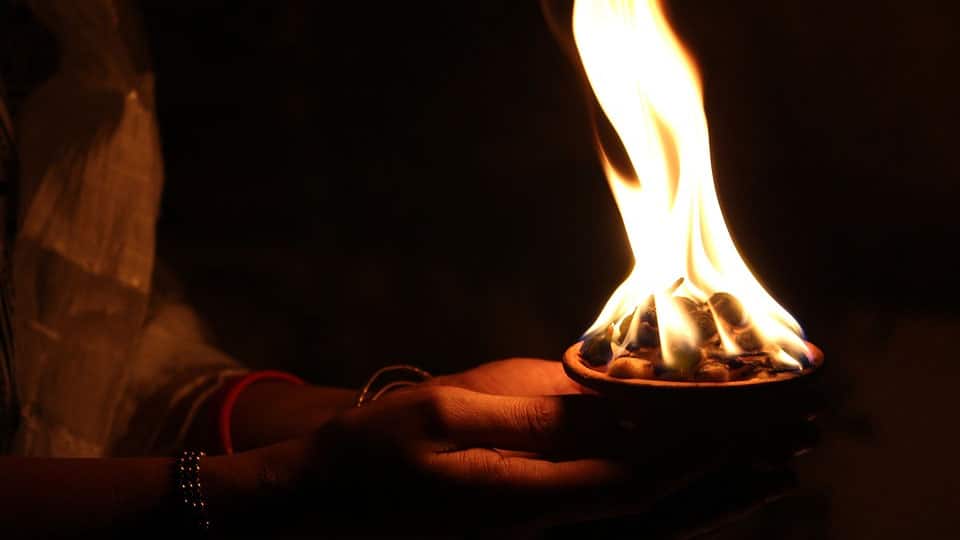 God has been perceived by the land’s people for long as a divine force protecting the good-natured and punishing the other kind. Scholars spiritually-oriented also have a fascination during their discourses to impress upon their audiences that good will ultimately stump the evil. They further aver that one has to wait patiently for that to actually happen in life. The country’s masses are apparently in no frame of mind to be patient, thus extending an open invitation as it were to the evil forces to call the shots, going by reports in the dailies of their unabated uncivil acts all over the globe as well as in all the regions of the country, Mysuru not exempted. These agents of the evil factor are currently engaged in crimes that were rare and far between in days gone-by but virtually a daily pastime in our times. Gods in their heavenly perch may be biding their time before pouncing on the goons tormenting the society in ways and on a scale not seen anytime before.

Narratives in the land’s epics have invariably pitched divine beings and demons in mutually opposing warring sides. Ravana, the ruler of Lanka, although portrayed as a demon (rakshasa) has been rated by scholars as an uncompromising devotee of Lord Shiva. Abduction of Goddess Sita being the only incongruent act in which he indulged resulting in Lord Srirama slaying him, serves as an outstanding example of good winning over evil.

To take the matter of God protecting the good-natured and punishing the evil ones, one may cite the now-closed chapter of Veerappan, the dreaded poacher of elephants and killer of his detractors. He too was known to be a die-hard devotee of Kaali or Durga in whatever form. Granting the veracity of the message in the expression that good will ultimately prevail over evil, the fact remains that both Ravana of the epic Ramayana and Veerappan, who held sway over the thick forests of Karnataka and Tamil Nadu for several years, sought the blessings of divinity of their choice. This debate on Gods and goons teaming up in a certain sense, even though the goons lost their case (read life) in the end, takes us to a report in a section of the Press this week under four-column heading on front page “Thieves check almanac before heist.”

Take it as an irony or otherwise, burglars, as reported in the daily, were found to plan and expedite their criminal acts preferably on auspicious days by consulting the almanac, the guiding source for God-centric sections of society. If anybody gets rattled by this Gods-goons connect, it is up to the scholars to resolve the matter convincingly.