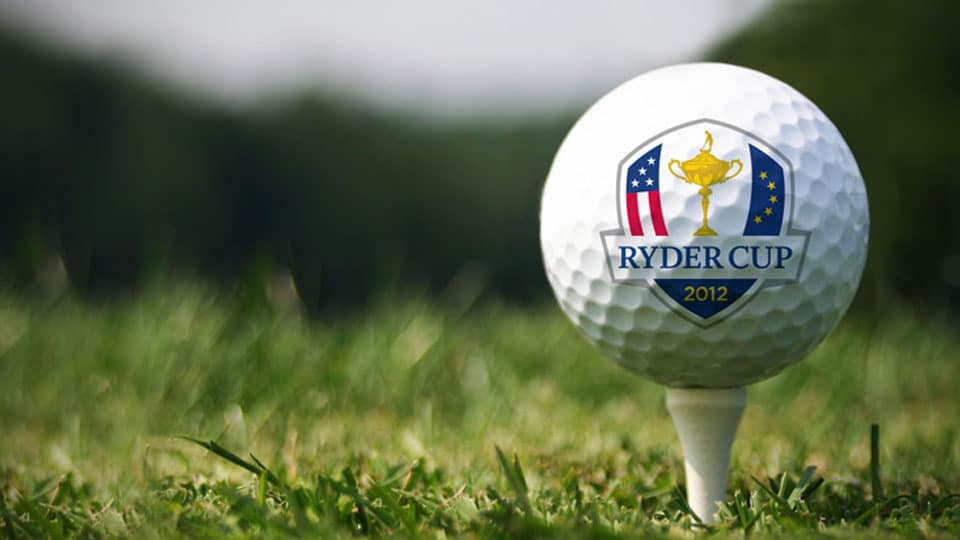 Golf and the Ryder Cup

To the golf playing addicts as well as to the non-golf playing enthusiasts, September end was a visual treat on live TV. In Paris, 24 of the world’s best golfers from Europe and USA fought very hard for three days and finally Europe came as deserving winners of the Ryder Cup.

Before proceeding further on the details of the Ryder Cup, let me explain some of the fundamentals of the game of Golf. Golf is defined as “a club and a ball” sport where a stationary ball is hit with a club. The ball is hit successively from a starting point called the “Tee” until the ball finally ends up in a “Cup” of 4.25” in diameter. The space from the tee to the cup is defined as a “Hole.” The aim of the game is to hit the ball from the tee to its own cup with minimum number of strokes.

Unlike most ball games, golf does not have a standardised playing area (defined as the “Course”) but utilises the terrain of the area to prepare a golf course. A full course consists of 18* holes each with a teeing ground, fairway, rough and other hazards and finally the “Putting Green” with a cup and a flagstick. While many holes are designed with direct line-of-sight from the tee to the flagstick, some holes might bend to the left or to the right and these holes are called “dog-leg” holes. (* Did the 15th century Scottish people who invented this game know that the Hindu religion’s most sacred document “Bhagavad Gita” also has 18 chapters?) 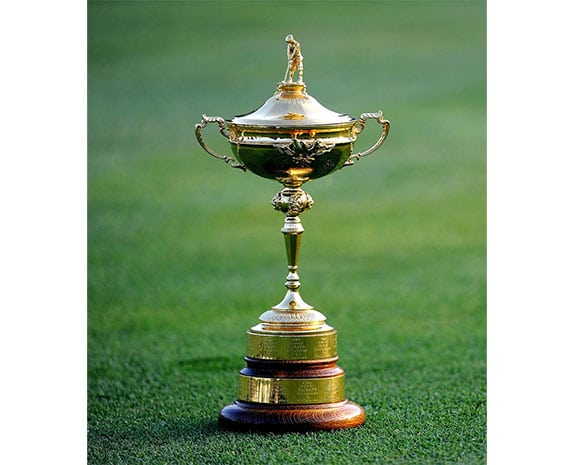 A hole is classified by its “Par” meaning the number of strokes a skilled golfer should require to complete the play of the hole. Short holes (150 to 250 yards) would have a Par of three, medium length holes (350 to 475 yards), a Par of four and the long ones (500 to 600) Yards, a Par of five. Thus the average Par for the course is 72. A hole completed in one less stroke than the Par score is called a “Birdie” and two under is an “Eagle.” Similarly, over the Par score are “Bogie” and “Double Bogie.”

The Rules of Golf are quite complicated and are administered jointly by Royal and Ancient Golf Club of St. Andrews, United States Golf Association and International Golf Federation. For a beginner, it takes some time and effort to fully understand and follow the rules. We shall not go into the details of the rules.

In amateur or club level golf, it is not easy to play par golf. So to make the game interesting, a “Handicapping” system is introduced. A beginner is given a handicap of 18 and as he improves his game, his handicap is cut. Thus in an amateur competition, all players are brought to a level playing condition.

In professional golf, individual tournaments are being held throughout the year all over the world. Such tournaments are played for four rounds and the player with lowest total score of four rounds would be the winner. The four major tournaments in a year are the British Open, the US Open, the Masters and the PGA Championship. While Jack Nicklaus has won 18 majors, Tiger Woods has 14 and is still in the running.

Among the team events, the Ryder Cup is the most prestigious event played once in two years between USA and Europe. This cup (shown alongside) is named after the English businessman Samuel Ryder who donated the trophy. Initially, when the competition was established in 1927, it was between USA and Great Britain but since USA won practically every time, from 1979 onwards, it has been a contest between USA and Europe.

The competition is spread over three days and consists of 28 matches, each earning one point to the winning side. If the match is equal at the end of 18 holes, both the team share half a point each. On the first two days, 16 doubles matches are played between the two teams and on the final days 12 singles matches are played. The team winning at least 14 1/2 points is the winner of the trophy.

READ ALSO  The Game of Bridge is Here

In 2016, Europe was the winner. This year, USA with John Speith, Dustin Johnson and resurging Tiger Woods was hoping to take back the cup “across the pond”, but Europe with a couple of rookies like Tommy Fleetwood and Francesco Molinari helped Europe retain the trophy by a comfortable margin of 17 1/2 to 10 1/2 points. Yet, the record books show that USA has won 25 times as against Great Britain/ Europe 16. 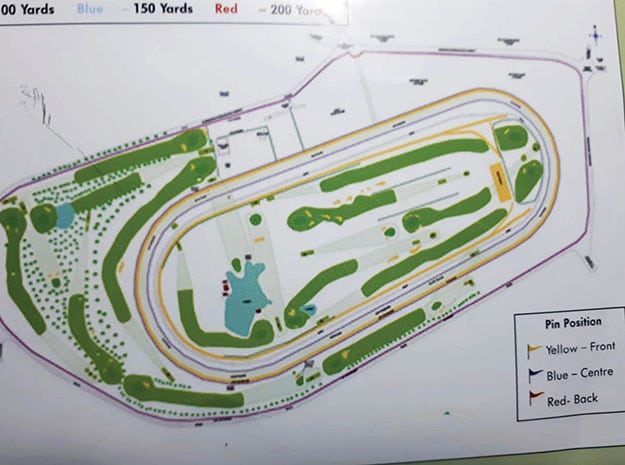 In Mysuru, we have an excellent golf course in and around the Mysore Race Course. The maintenance of the course and conducting the tournaments are carried out by Jayachamaraja Wadiyar Golf Club (JWGC). The course layout of this course is shown alongside.

Also the JWGC’s Club House is situated in a very serene place with all the amenities. It is very pleasing to mention that JWGC has produced a couple of national-level junior golfers.