Home » Editorial » Got to get going 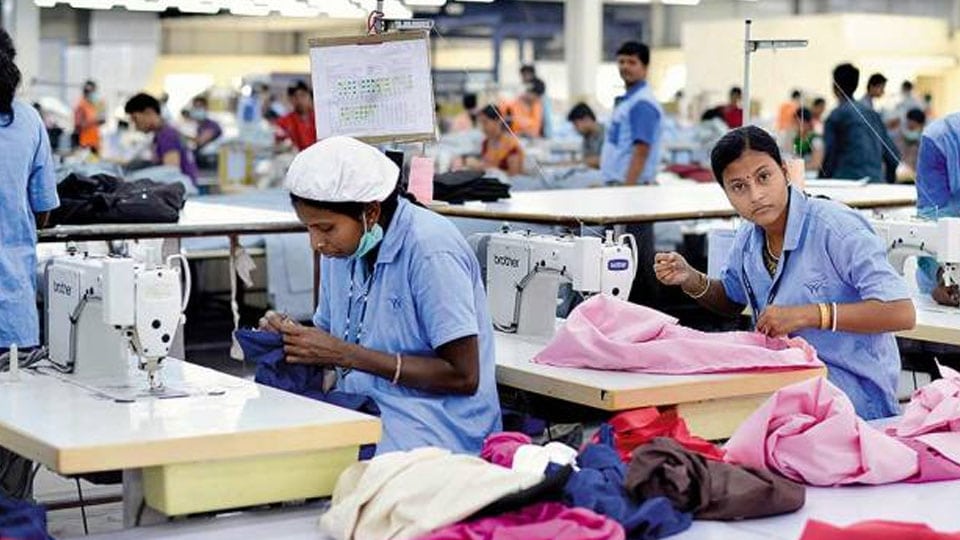 Got to get going

Whether humanity on planet Earth has progressed or regressed during the time span of thousands of years, one can surmise that its human populations in most countries across the world, including India, are still in the get going mode. If some countries among about 200 of them have progressed on various counts more than some others, the difference is a matter of degree, apart from viewing their progress through diverse prisms — material, moral, spiritual, behavioural, emotional and so on. Judging the level of any progress or otherwise is bound to vary according to who or which agency, universally recognised or not, gets accepted. Africa, which was bestowed the dubious distinction as a dark continent for long is now catching up with other countries that have graduated as developing rather than underdeveloped. India is almost in the league of developed nations, although the gap with some well-marked countries continues to be yawning. Even as the quality of relationships among different countries of the world has left much to be desired, let us focus on the extent of disharmony among India’s diaspora in general and the guardians of administration in different political parties in particular.

Specific qualities of head and heart that individuals are prescribed by the past philosophers and mentors of society at different times for sustaining happiness and life’s comforts to all in the mass are replete in the country’s literary wealth. While many erudite public speakers across the country remind their captive audiences about the imperatives of adhering to those attributes, their voices have tended to have got muffled by the cacophony in public domain.

Even as the land’s workforce in different sectors are toiling with their sweat and strength in keeping the well-oiled wheels of progress revolving, there is cause for dissatisfaction about the conduct of the nation’s netas, barring a few exceptions. Their betrayal of the land’s diaspora by pursuing self-interest, sidelining their duty to empathise with the suffering masses is appalling. People at large are getting swayed by the populist measures such as breakfast and lunch at irresistible cost, doles to displaced masses after being hit by nature’s fury, loan waiver and so on while the able-bodied citizens have their task cut out by working for their and country’s well-being.

Going by media reports with self-revealing graphics, the elected representatives in posts of authority, passing laws with good intentions are themselves shy of adhering to those laws. Lavish life style and unchecked profligacy with public funds seem to have blinded them in the path of progress. The onus of bringing them on track rests with the land’s people who have got to get going, defying the age-old saying Yathaa raja, Thathaa praja.