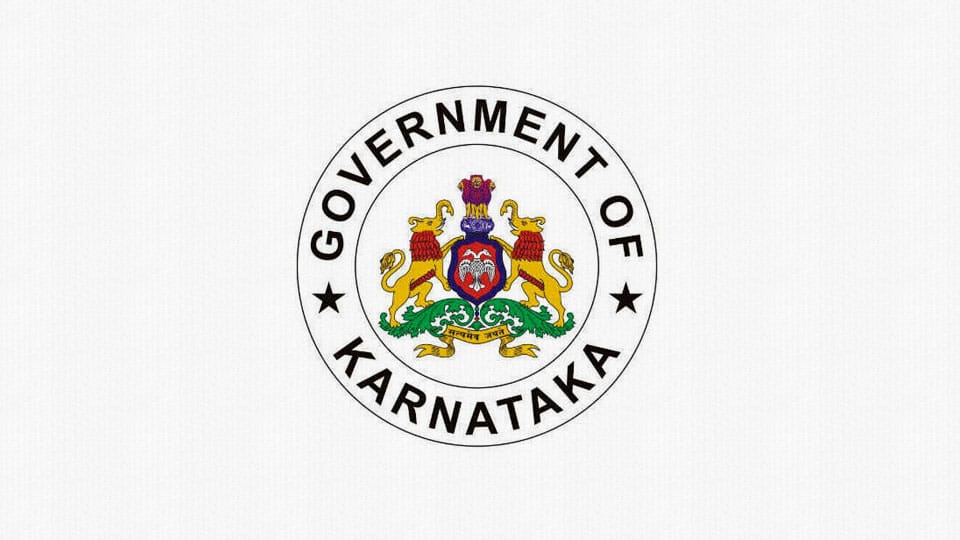 Bengaluru: After a long delay, the State Government late on Saturday announced the appointment of Vice-Chancellors (VCs) to  newly formed Cluster Universities.