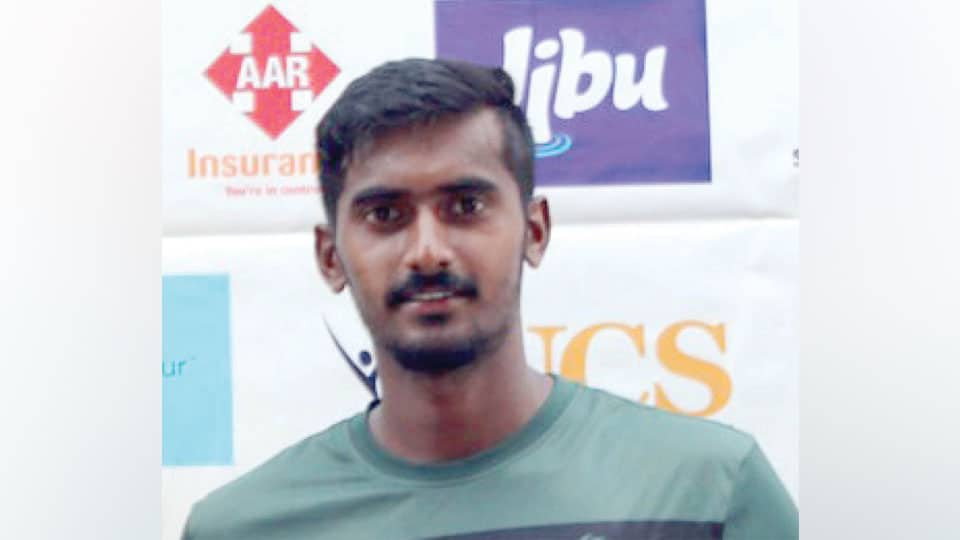 In the first round Singles match, Prajwal Dev beat Vasilios Caipi (Rsa) 6-3, 6-2 to forge ahead.

In the Men’s Doubles pre-quarter-finals, S.D. Prajwal Dev and Rishi Reddy, who had won their maiden Doubles title in the previous leg, made a good start to their campaign by winning their match against Thabo Ncube & Ethan Denzel Sibanda (Zim) 6-2, 6-2 and entered the last eight stage of the tourney.