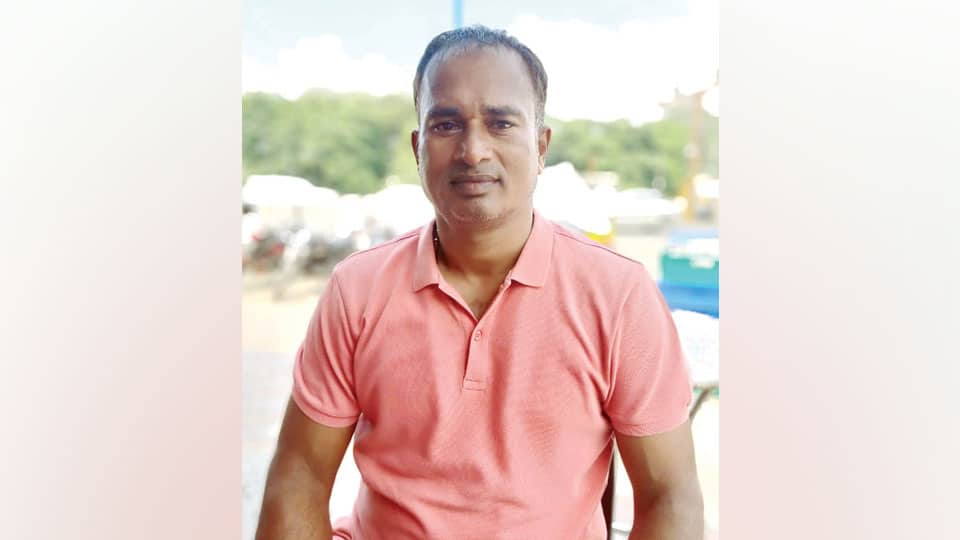 Harikrishna Kumar, Secretary, National Cricket Club, Mysuru, was elected unopposed as the new Chairman of Karnataka State Cricket Association (KSCA), Mysuru Zone, for year 2019-21. He took over the position from Sudhakar S. Rai, who was elected as the Convenor of KSCA Mysuru Zone in the recently held elections at KSCA Bengaluru.

Having started his professional cricketing career at the age of 15, Harikrishna Kumar has served Mysuru Zone in various capacities.

He was the Convenor of Mysuru Zone from 2007-2009. Harikrishna Kumar is also the President, Garner’s Cricket Club in city.

He was also involved with the previous Committee headed by S. Balchandar in organising various tournaments during their tenure. While he was the Convenor, Harikrishna had successfully organised Ranji Trophy and other Tournaments of State and National repute.