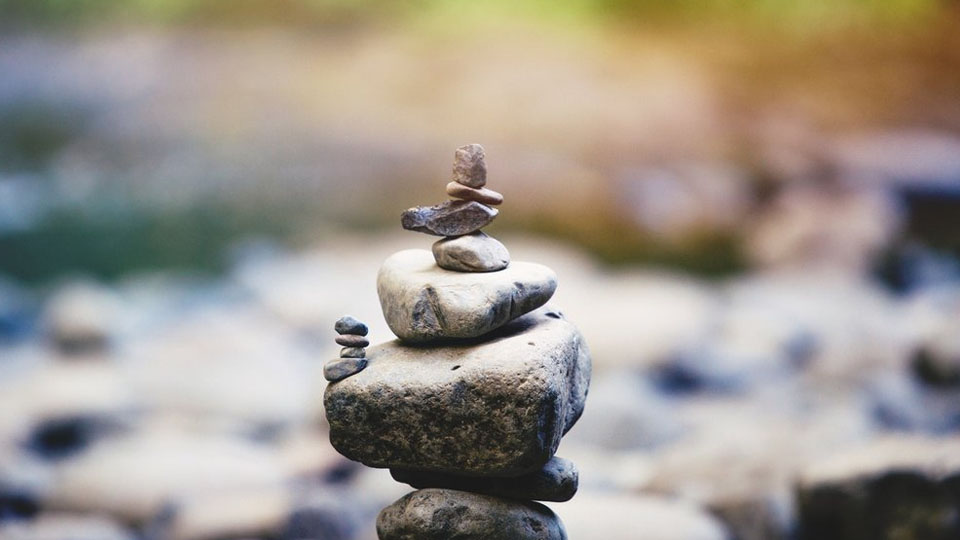 Rated as the loftiest Veda-derived thought is the message conveyed in the lines of Verses included in the sixth chapter of Mahopanishat. The lines translate to: ”One is a relative, the other stranger, say the small-minded. The entire world is a family, live the magnanimous. Be detached, be magnanimous, lift up your mind…” The context of this Verse is to describe as one of the attributes of an individual who has attained the highest level of spiritual progress, and one who is capable of performing his worldly duties without attachment to material possessions. Having begun this column by invoking the land’s philosophers of an undetermined ancient period, one is obliged to ponder about the extent and manner of the land’s later generations in general and present generation in particular are adrift from the foregoing prescription attributed to whoever in times of antiquity. The only silver lining of the current societal scenario is that there are still public speakers in the land reminding us to live in harmony as one family.

Even as the air is wafting with sublime thoughts through the spoken and written words of many scholars speaking before their captive listeners, we also hear other leading lights in society lamenting about the loss of morality and uprightness in the land’s population with feeble exceptions. There seems to be not many takers for the clarion calls to mend our wayward ways.

Realisation of the dismal state of society may have triggered some sections of society to appeal for sanity and maturity in word, thought and deed. Ideally, the lead should have come from individuals who command influence on aam janata by virtue of their perch in key positions and places, such as in the government. However, there appears to be a vacuum or paucity of persons whom one can describe as shreshta or one is worthy of being emulated. In the backdrop of the ongoing feature across the country marked by influential speakers in public life instigating their gullible followers to indulge in outrage and making undesirable demands through sloganeering, often violently, one is reminded of the line yathaaraja, thathapraja (As is the King, so are the Subjects).

READ ALSO  The sick in society

Having barely made the point that all is not well in the land, one cannot be faulted to suggest focus on the WHY of WHAT is happening. The factor of hatred on many counts holds the key in achieving harmony in society. If there is a will, there is a way.