Home » Editorial » Healthcare ahead of Medicare 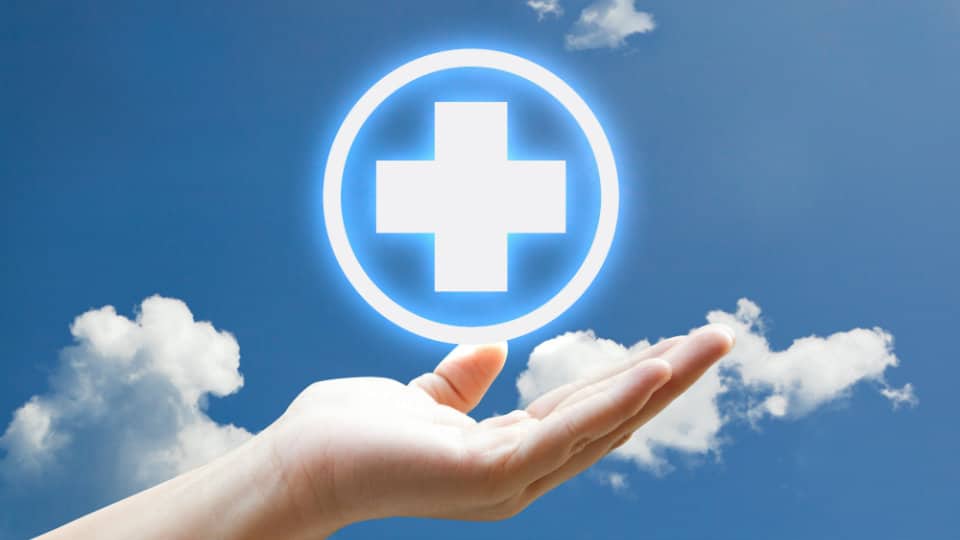 Healthcare ahead of Medicare

In the days goneby, whenever persons of places marked by distance, both near and far, came face to face, it was customary to enquire about timely rains and status of crops (male-bele). The next in order used to be enquiry about status of health, particularly of the aged members of their respective families (sthi-gathi). Their interaction has moved on to a higher (?) plane, mutually seeking the nature of afflictions, steps taken to address them, including details of doctors consulted, medicines prescribed, tests carried out (subject to some knowledge about diagnostics such as ECG, MRI, Ultrasound, Endoscopy, Doppler Test and so on) and not to forget the money outgo from the time of starting action to the time of returning home with soul and limbs intact as it were. In the process of this not-so-well-informed dialogue, some doctors are bestowed credit in superlatives and others don’t fare well in matters of reading the ailment and also prescribing medicines. At the end of it all, unsought advice is given on which doctor to be consulted and also which course of medicines is the best choice, irrespective of consequences.

Two ancient foundational compendiums, namely Sushrutha Samhita and Charaka Samhita, with a history of nearly 15 centuries have survived to this day, particularly on principles of medical profession. The practitioners of their methods now-a-days, including surgical procedures, seem to have modified both methods of treatment and preparation of palliatives due to many compulsive reasons, including people at large having more faith in Western Medicare system.

Even as the healthcare as well as medicare scenario in the country continues to be none-too-sastifactory, the just announced National Health Protection Scheme (Ayushman Bharath), to become operative later this year and planned to cover a substantial part of the needy target population along with an insurance for the health of senior citizens raises hopes of mitigating the misery of the masses to a considerable extent. In the meanwhile, the public image of India’s medicare sector being what it is namely a) Concentration of facilities in metropolises such as Bengaluru, b) Exorbitant cost of diagnosis, drugs and hospitalisation, c) Limited scope for interacting with doctors identified as specialists and so on, there are no signs of the sector reaching an ideal point in forseeable future. The onus is on the people themselves to keep vigil on their health as their age creeps in.

In a better-late-than-never measure, the nation’s regulator of medical education and medicare, namely Medical Council of India (MCI), opening a new chapter in training medical professionals, is geared up to bring about changes in the medical course syllabus to include understanding bio-medical waste, environmental hazards and their impact on health and also how to communicate with patients. The nation’s people at large, the beneficiaries of this measure, should feel grateful to the MCI.