Home » Voice of The Reader » High-beam lights must be banned 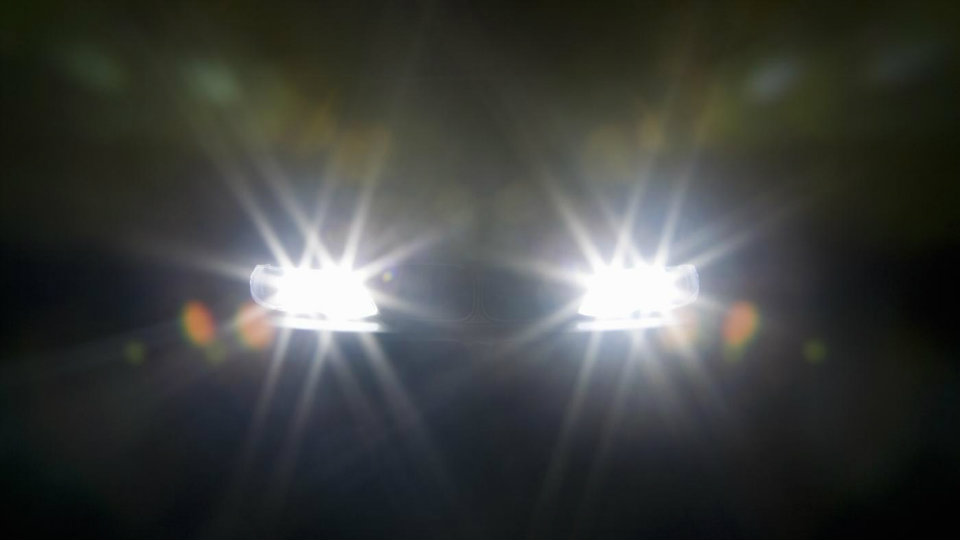 High-beam lights must be banned

I had heard that Mysuru was a pensioner’s paradise. But in the last 6 years I have found that while Mysuru could still be  called a paradise during day time (compared to Bengaluru where I lived for long years), honestly, it is like hell to drive during nights.

No road in Mysuru is bright enough or well lit and therefore vehicles coming with high-beam lights blind people coming from the opposite direction. Driving at night is really strenuous  and hazardous.

It is time that RTO made a rule and insisted that no vehicle would be registered if the head light dome is not painted black on the upper portion. I recall that several years ago, the Police in Bengaluru would stop vehicles on roads and put black paint on the upper portion of the head lights so that even if the driver uses full beam the result would be a low beam light only.

It is time that the RTO and the Police of Mysuru resort to this kind of activity in addition to the authorities trying to illuminate roads with street-lights.