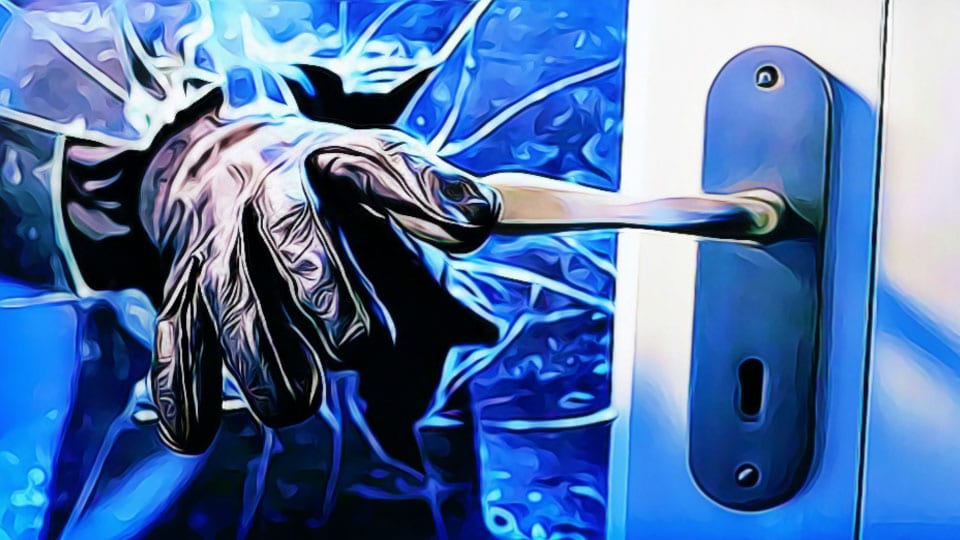 Mysuru: House burglars, who gained entry into a locked house in Jayanagar, have made away with cash and gold ornaments from the house. The burglary took place in the house of one Appachu, who had locked the house and had gone out on some work.

On July 4, neighbours who noticed the door of the house open, called Appachu and informed him about the same. Apacchu, who returned, saw the front door broken and on entering the house, he found Rs. 25,000 cash and 76 grams gold ornaments worth about Rs. 1.8 lakh kept in the almirah missing, following which he lodged a complaint at Ashokapuram Police Station.