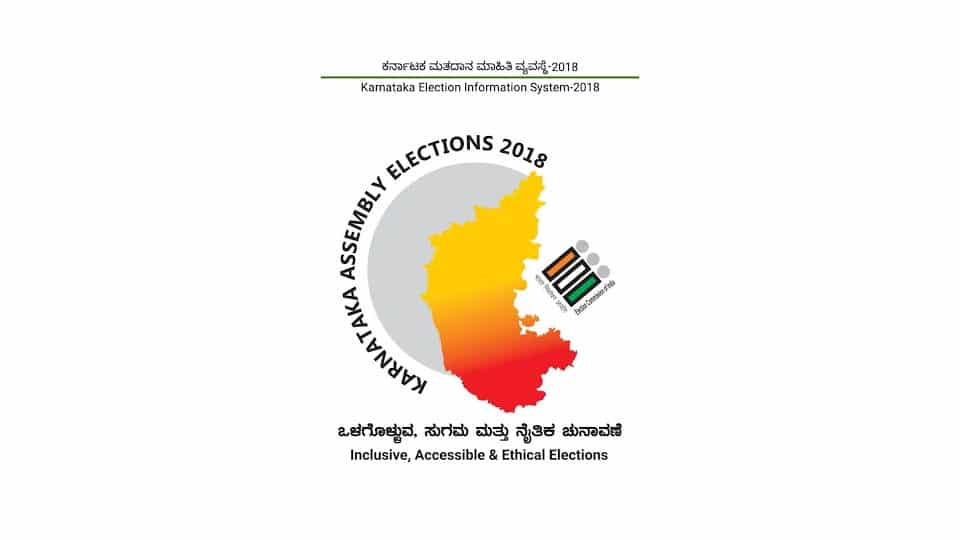 For the first time in the country, the Karnataka Remote Sensing Agency has released a mobile application Chunavana App (Election App) for the benefit of over five crore voters providing all information including polling booth particulars, candidates in the fray and other information relating to election. The App has been loaded with maps of all the 56,696 polling booths in the 224 Constituencies and voters using their EPIC voter ID number could not only navigate the route to the booth but also get the queue position at the polling both. It also provides details of candidates as well as their performance in the previous elections.

A similar web-based facility has also been made available by the Karnataka Remote Sensing Application Centre that would provide much elaborate details by clicking the button at the respective Constituency in the map and by using the epic number.

The web service could be reached at kgis.ksrsac.in/election. Both the app and the web page are dynamic and efforts were also on to ensure that even during the counting phase the details of the votes polled by individual candidates could be accessed. People with disability could also book wheelchairs at the polling booths using the application.