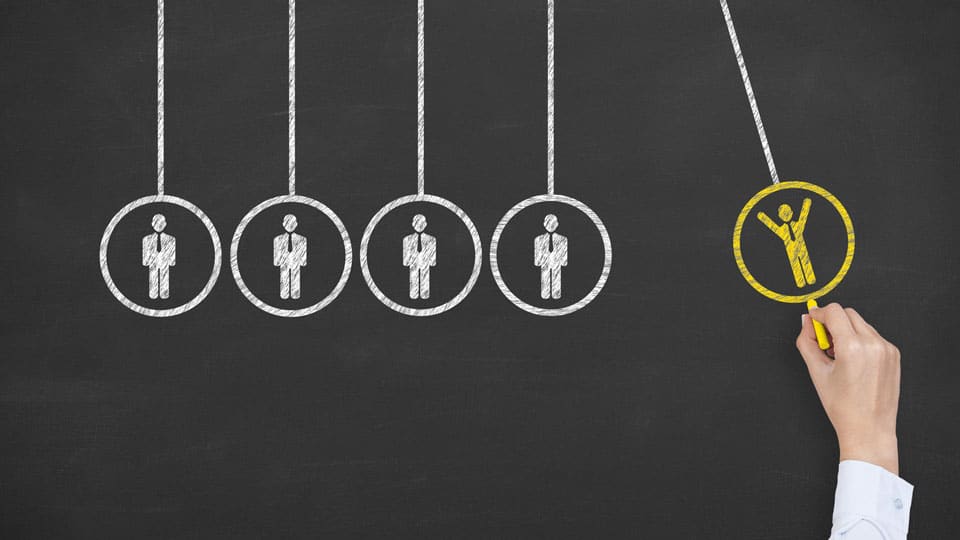 School-bound children, the harassed home-maker and the wage-earning father in a typical family team have their respective territories of work in daily life, currently witnessing an undergoing change of the time-honoured scene. The juniors are revelling with a steadily enlarging canvas of opportunities for outdoor activities including sports unlike their counterparts of the past shuttling between their homes and classrooms. The home-maker, armed with degrees and diplomas virtually leaving no subject of courses offered in Colleges and Universities, has stepped out of the four walls of the kitchen to supplement the family income, mercifully not neglecting her duties to the family. The case of male adult member of the family as its financier as it were, marked by the factor of commitment to the family doesn’t seem to be focused upon in debates of the knowledgeable fraternity to the same extent as the issues concerning children at school and working women.

Discussions on the need to bring about changes in the education sector of the land doesn’t seem to have progressed beyond the issue of weight of the schoolbag. Two phenomena concerning the female in the country’s population are currently getting featured in the media, namely (a) Attrition of the number of females per 1,000 males and (b) Women in different sections of society and age groups openly disclosing their experiences of sexual assault by males, particularly at their work place on the now-familiar MeToo platform.

While the future of matters concerning (a) Children heading to the school and (b) Women going outside the bounds of their kitchen to work for supplementing the family income or to be economically independent is anybody’s guess, the case of males in white-collared jobs, particularly in the corporate sector, has tended to witness a sea change in their work culture. The context is the reported measure already put in place by a host of foreign banks telling their staff don’t come to office, permitting them to work from home, provided they are always connected. Many managements in the corporate world, thanks to the software and hardware of digital technology, are also falling in line. The calling of journalism with its product namely, newspaper, however, compels the copywriters to be working at their editorial desk.

The emerging work-from-home culture is not confined to the delight of escape from the confines of the office. One has to only imagine the changed scene in mega cities such as Bengaluru in which the office-goers don’t have to commute to their work place amidst traffic snarls. Reduction in (a) Pollution due to emission from their automobiles and (b) Consumption of petrol and diesel is the benefit to the nation and its people within the region of reality.