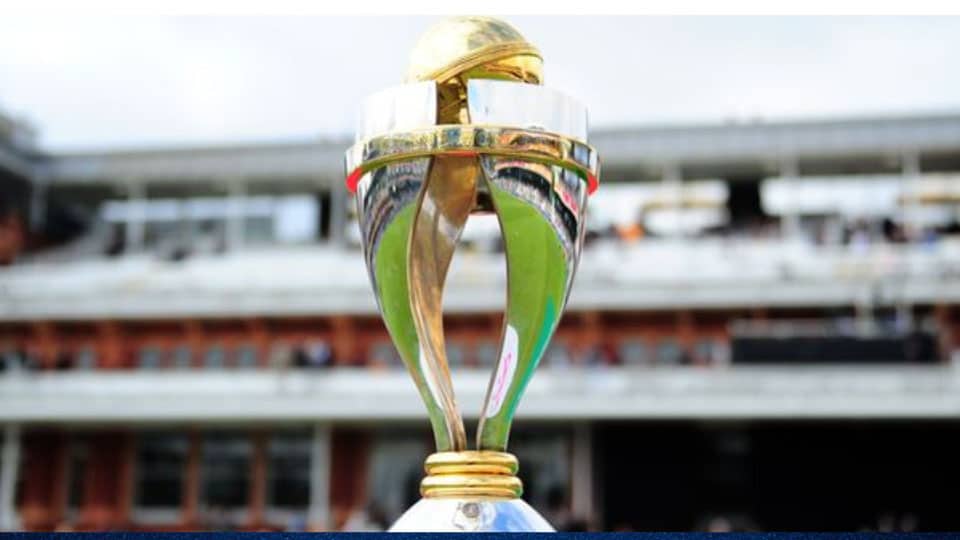 The International Cricket Council (ICC) on Tuesday announced the schedule for the 2022 Women’s World Cup in New Zealand with 31 matches to be played across 31 days from Mar. 4 to Apr. 3, 2022.

Six cities in New Zealand will play host to the competition — Auckland, Tauranga, Hamilton, Wellington, Christchurch and Dunedin. The opening game between NZ and a qualifier will be held at Tauranga on Mar 4 and the venue will also host a marquee clash between India and England, the finalists of the last edition in 2017, on Mar. 16.

India start their campaign on Mar. 6 with a clash against a qualifier followed by a high-octane face-off against the hosts on Mar. 10 at Seddon Park, Hamilton. The Indian women then face another qualifier at the same venue on Mar. 12 before facing England in Tauranga. Remainder of India’s league games, against Australia, a qualifier and South Africa are scheduled in Auckland, Hamilton and Christchurch on Mar. 19, 22, and 27 respectively.

Wellington and Christchurch will host semi-finals on Mar. 30 and 31 while Christchurch will also host the final on April 3. The tourney was postponed from it’s original window of Feb. to March, 2021 due to Coronavirus.