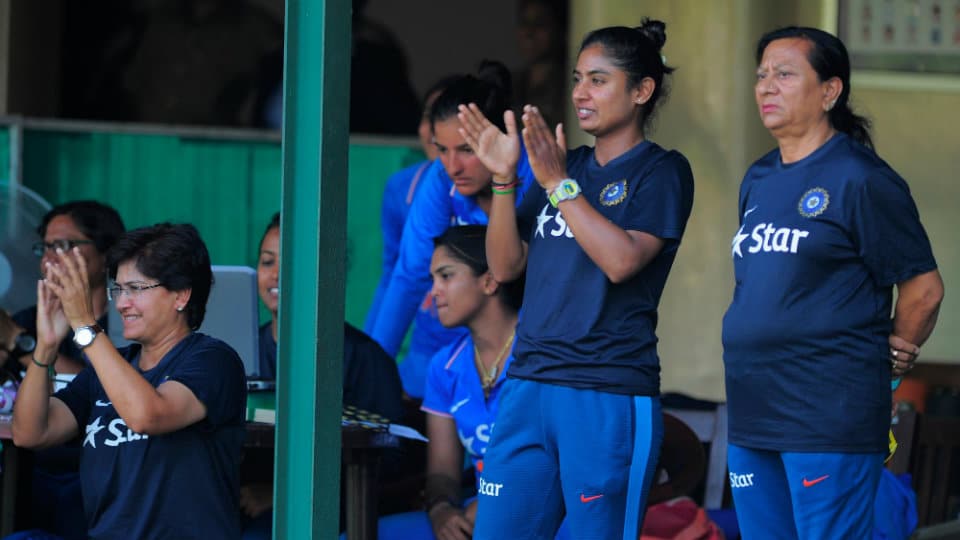 ‘Tickets sold out’ is a phrase that has been liberally thrown around to promote the televised clash between India and England, which will kick off the 11th edition of the ICC Women’s World Cup 2017. Heather Knight, the England captain, said it would make for an “interesting day” to have supporters from both teams turning up at the ground. Mithali Raj, the India captain, stressed how she had asked the youngsters in the team to “just be yourself, enjoy the atmosphere because women’s cricket is only going to climb up in the future.”

England, having finished second on the Women’s Championship table and won six of its nine ICC World Cup games against India, starts as favourite, but it will be without Laura Winfield, the regular opener who injured her wrist. Mark Robinson, the head coach, confirmed that Winfield had undergone a scan and would visit a hand specialist ahead of its second game against Pakistan.

India, on the other hand, almost spelt it out that it would be strengthening its batting in a bid to put up a 250-plus score on the board against a strong English bowling outfit.

England beat Windies and India in unofficial practice games, before beating Sri Lanka and New Zealand in the official warm-up matches organised by the International Cricket Council. In its last game against New Zealand at the same venue, it dismissed the opposition for 130 in 38.3 overs before winning by seven wickets with plenty to spare.

India lost to New Zealand, but then got the better of Windies. Both the camps felt that the pitch would be true. That’s what everyone would be expecting in the biggest women’s event so far, where the prize money has been boosted to US $2 million.

England will be without Winfield, who has been a big influence in its new brand of attacking cricket, but it did not reveal who would be partnering Tammy Beaumont at the top.

India will most certainly play the extra batter, which would mean a comeback for Smriti Mandhana, who will return to competitive cricket for the first time since injuring her knee during the Women’s Big Bash League in January this season.