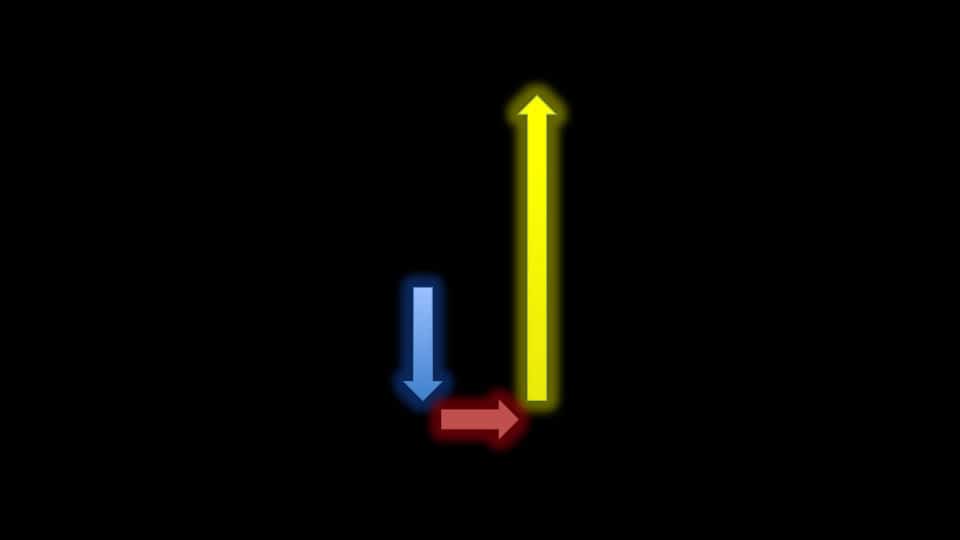 When Ramakrishna Paramahamsa (1836-1886), the land’s mystic and mentor of the distinguished monk Swami Vivekananda (1863-1902), who translated complex spiritual concepts into lucid and intelligible expressions within the grasp of lay people was learnt to have experienced vision of Gods worshipped by people of different faiths, many were amazed while others dismissed the event as mere illusion, if not an act of madness, as the most acceptable view is that God comes down incognito or at best in disguise without revealing identity. While God may be invisible, the imagery of God through paintings, verses and sculptures has made it possible for mortals to be in communion with divinity during meditation and also in dreams. Human beings have been portrayed as invisible only in fables triggering the desire to attain that state not yet made possible in reality. Limited only by inability to understand the role of factors behind many events witnessing changes in nature, the phenomenon is attributed to the unknown agency accepted as God. To digress, functionaries in the law-keeping wing of the Government are known to conceal their identity for success in laying their hands on the members of society indulging in anti-social deeds.

The system of deploying informers keeping their hawk’s eye on various types of offending lot, particularly those indulging in espionage, dates back to a distant past including mention in the narratives of the land’s epics. The persons chosen for the strategic units, called detectives, are rated for their versatility including ability to speak many languages without giving away their presence in crowded places.

Launching action by the law-keeping machinery after various kinds of unlawful acts in society have already happened and taking advance measures giving no chance for such acts are different kettles of fish. The example of the Police force in Mysuru stopping offenders of traffic discipline, such as helmet-less riding on two-wheelers and collecting fines holds mirror to flaw in the administration. More seriously, the episodes of financial frauds that come to public notice are invariably traced to times considerably beforehand, prompting one to liken the action by law-keeping agencies to the proverbial closing the gates of the stable long after the horses have bolted.

Not many are inclined to communicate with administration even as various anti-people activities are taking place for fear of assault by the offenders, apart from people’s apathy towards helping in social order. In this context, the future of our past system of incognito informers merits encore to sustain order in society and security of the land.

Editorial
Kurubarahalli land row: Officers, businessmen who own properties, behind non-implementation of Cabinet decision
A Road for Kalamma: From Real Gold to Fibre World of cameras, computers, CCTVs