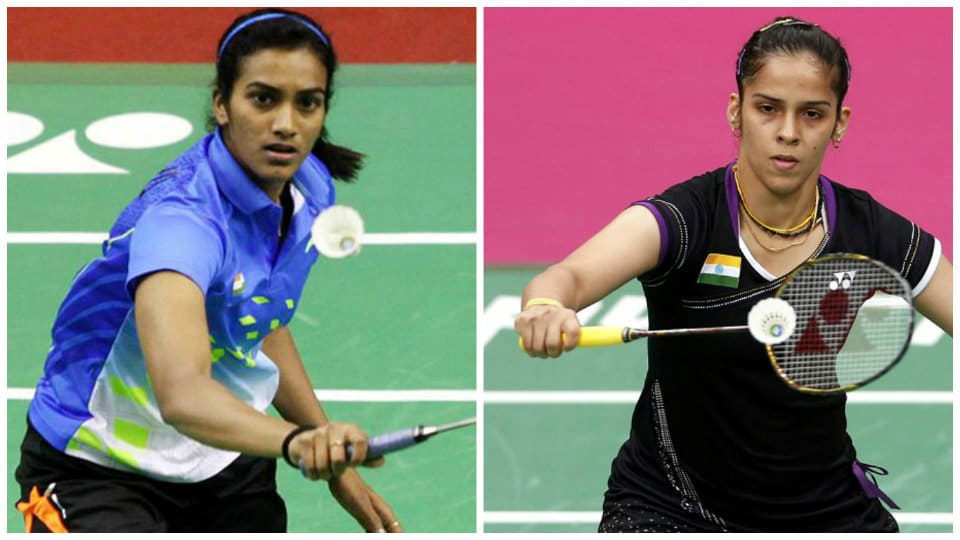 Olympic medalists P.V. Sindhu and Saina Nehwal made a resounding start to their women’s singles campaign but it was Sameer Verma who hogged the limelight with a stunning straight sets win over Korean Son Wan Ho in men’s event in the opening round of India Super Series here on Wednesday.

Sameer, who had clinched his maiden Grand Prix Gold title at Syed Modi  International, shocked fourth seed Korean Son Wan Ho 21-17 21-10 in a 45-minute contest to set up a clash with Hong Kong’s Hu Yun in the next round.

It was a delightful day for the Verma brothers as Sameer’s elder brother Sourabh also reached the second round with a 21-13 21-16 win over compatriot H.S. Prannoy, who had his right knee tapped due to a freak injury at Swiss Open.

Meanwhile, 2015 champion Kidambi Srikanth fought back from 1-8 down in the first game to eventually notch up a 21-19, 21-16 win over China’s Zhao Junpeng. He will face Olympic bronze medallist Victor Axelsen next.

Ajay Jayaram gave a good fight before going down 21-23 17-21 to third seed Viktor Axelsen of Denmark.