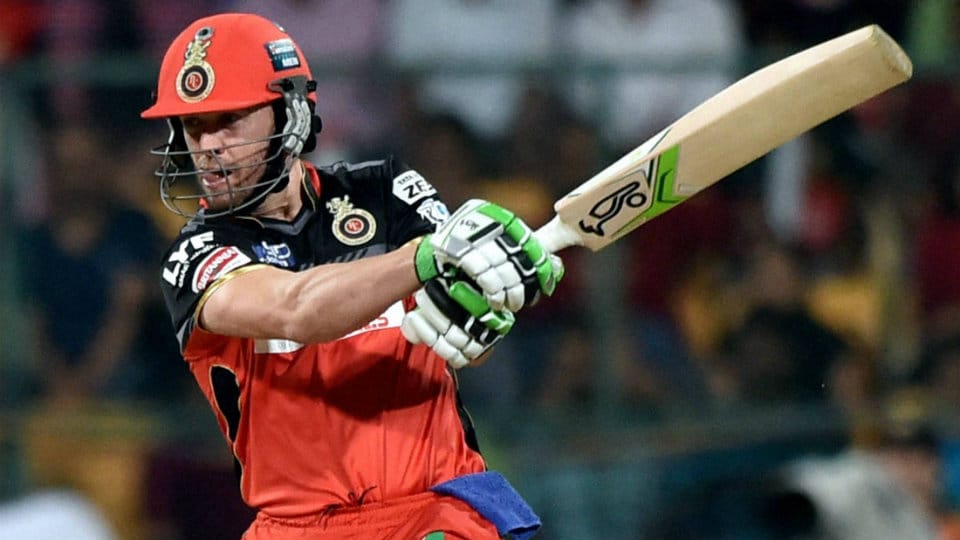 Royal Challengers Bangalore (RCB) Coach, Daniel Vettori has said that there was no clarity on Virat Kohli’s fitness. Vettori confirmed that AB de Villiers will captain the side if Kohli misses out of the initial matches of RCB in the upcoming season of the Indian Premier League.

Kohli injured his right shoulder during the third Test of the recently concluded four-match series between India and Australia.  Following the series victory, Kohli had said it might take him a few weeks to recover completely, dropping hints that he would miss the first few matches of RCB.

Speaking to reporters in Bengaluru, Vettori said Kohli would join the RCB team on April 2. RCB will take on Sunrisers Hyderabad on Apr. 5 in the opening match of the season.

Kohli had scored 973 runs, including four centuries, helping RCB to reach the finals in the last season.