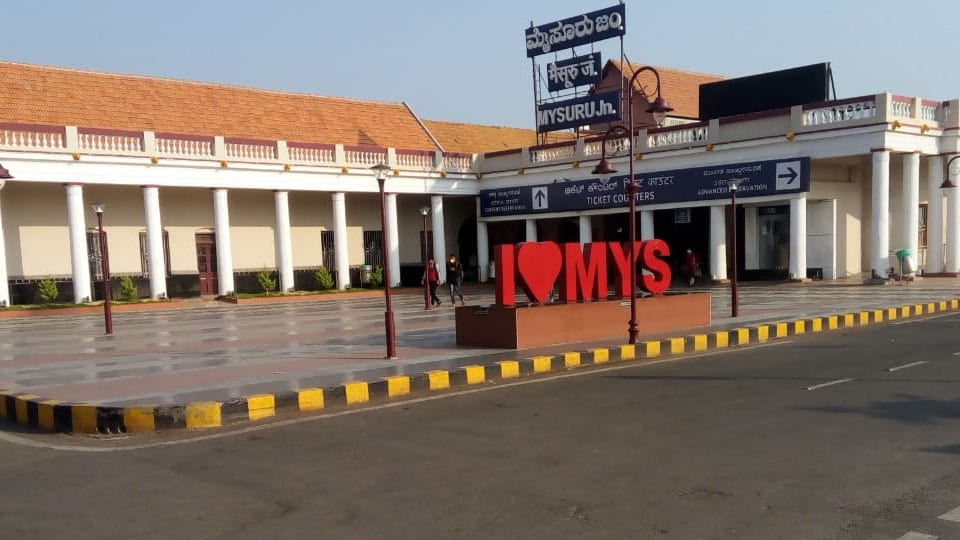 Mysore/Mysuru: The Indian Railways on Thursday flagged what it called erroneous reports by a section of the media that it had re-started ticket reservation for journeys post-Apr. 14.

It had never been stopped in the first place, Railway authorities clarified.

The time-frame for advance reservation of tickets is 120 days, so the window for Apr. 15 tickets was open before the lockdown period started, the Railways said in a tweet.

The clarification came after media reports earlier claimed that Railways had started reservation for post-lockdown period, which is slated to end on Apr. 14.

For those with tickets for travel during the lockdown period, refund has already been initiated, the Railways said.

The national transporter on Mar. 22 announced that all its passenger trains would discontinue services till Mar. 31.

Around 9,000 goods trains that run every day are operating as usual, the Government has said.

While reviewing the running of special parcel trains by the Railways to supply important items, Railway Minister Piyush Goyal on Wednesday asked the officials to make the service available on more routes so that goods like medicines, essential equipment, edibles can be supplied quickly.

Parcel special trains are already running on eight routes and 20 more are in the pipeline in different zones, the Railway Ministry said.