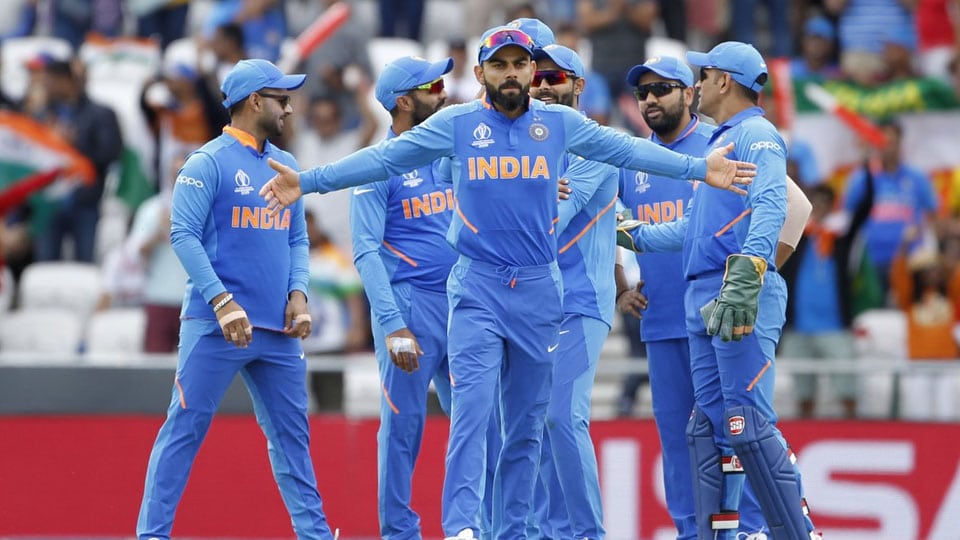 India along with Australia, England and New Zealand will feature in the semi-finals of the ongoing World Cup 2019. While all the four teams semi-finalists have been confirmed now, India and Australia, still have a match remaining to decide who will top World Cup points table.

If India lose their last league game against Sri Lanka in Leeds, they’ll stay in their current position in the points table (second place) and will face the only team that has managed to beat them in the league stage, England.

However, if Australia fail to beat South Africa at Old Trafford on Saturday and India win their match against Sri Lanka at Headingley on the same day, then they will top the table and play fourth-placed New Zealand in their semi-final match.