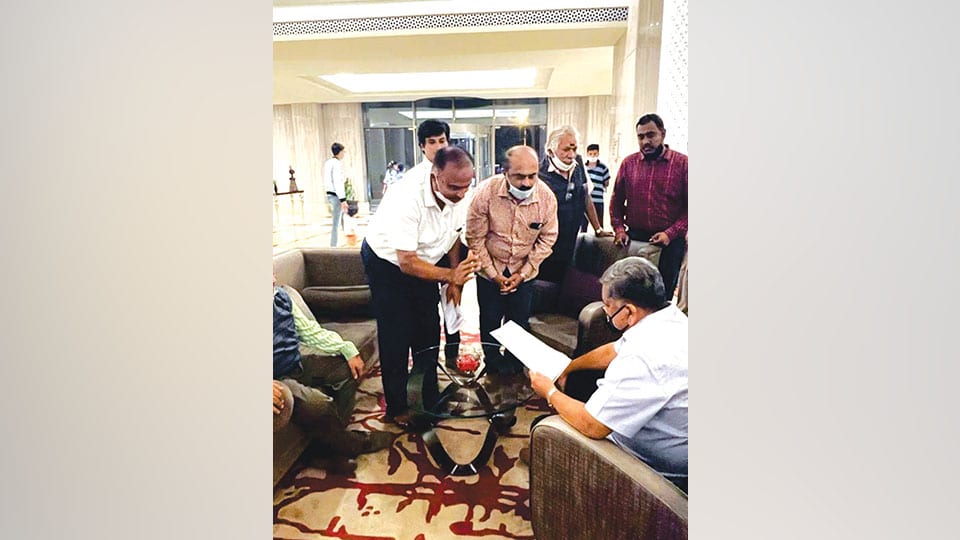 The industries, that had paid Rs.one lakh Property Tax in 2015-16, had to pay now Rs. 6 lakh as per prevailing rate. It would be difficult for them to pay this amount as their industry had been hit by pandemic.

He said the cost of industrial site which was Rs.30 lakh to Rs.70 lakh in 2006-07 had been hiked to Rs.1 crore to Rs.1.25 crore. This has impacted the industrial growth in the region. Necessary instruction should be given to Karnataka Industrial Areas Development Board (KIADB) to allot site as per old rate, he added.