Home » Voice of The Reader » Ineffective NOTA provision: A case to re-visit 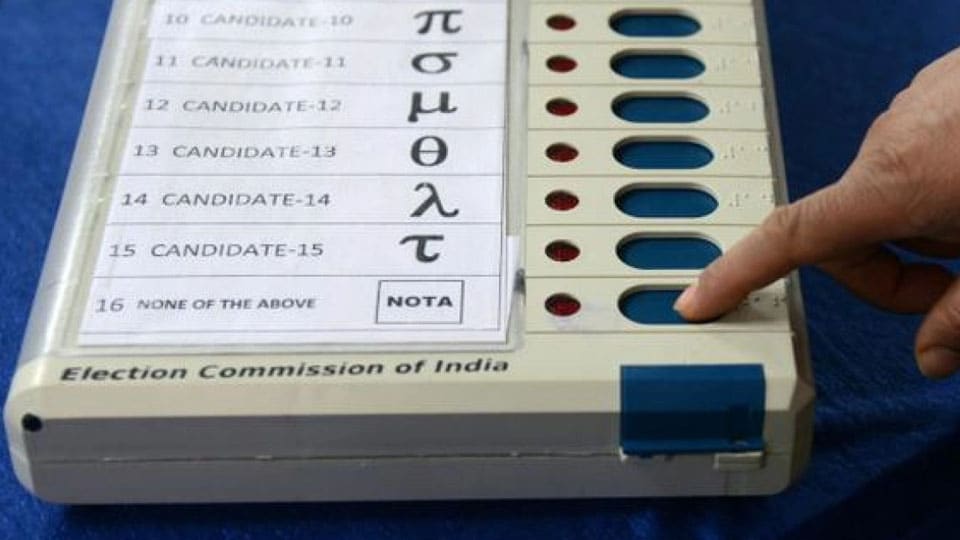 When the desired outcome of the voters casting their votes for NOTA, that is None Of The Above, is not going to be achieved because of faulty or lack of corollary provision, what good it is to go out in the scorching sun, stand in a long queue, haggle with the polling officials to find one’s name, and to finally cast vote for NOTA, which does not serve the purpose of voter’s intention? Unless the NOTA provision is combined with the corollary provision: “If total votes cast in favour of NOTA exceed a certain percentage of total votes cast in that polling station/booth/constituency (to be debated and decided to maintain secrecy of voters and other aspects), there shall be re-election till an acceptable outcome results,” the desired effect of NOTA is not achieved and its present provision is by design itself not at all effective.

NOTA may be providing an outlet for the anger built up against the wrong candidate/party for various reasons, and thus sending a specific message to the parties to be more diligent in selection of nominees. It may also provide a safeguard against possible impersonation or misuse if some voters prefer to stay at home because they feel it futile to go out and vote in the present system of polling to elect a representative.

In the present LS elections with so much of mistrust and anger amongst not only parties, but also amongst grassroot level workers of parties officially declared to be in coalition, when the actual voting takes place it is more likely of NOTA getting more votes than in any previous elections.

Hence it is the right time to revisit the NOTA and redesign the scheme to make it more effective to befit its expansion, namely None Of The Above.