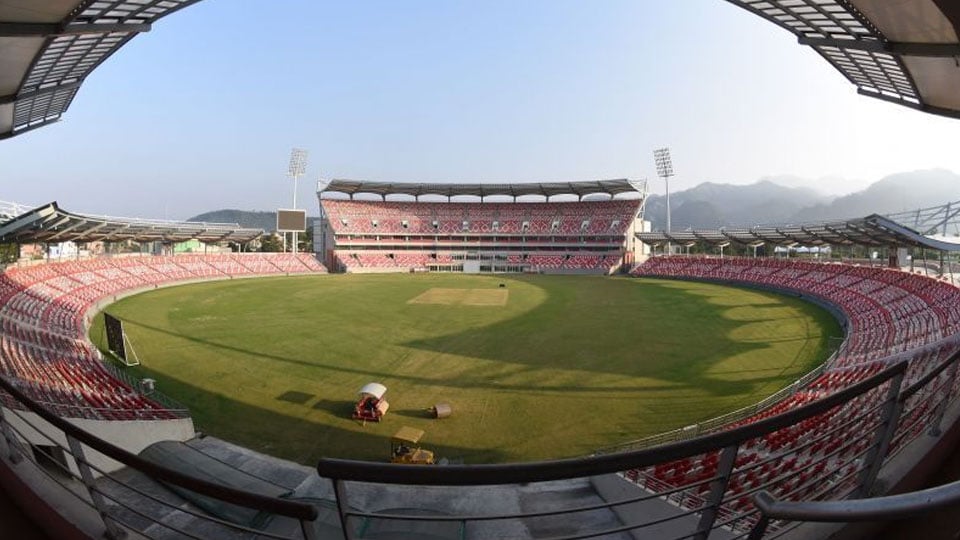 The final of the Indian Premier League (IPL) scheduled for May 12 has been moved to the Rajiv Gandhi International Stadium in Hyderabad from Chennai after the Tamil Nadu Cricket Association (TNCA) failed to acquire approval from the local Government to reopen three stands at the M. Chinnaswamy Stadium.

The closure of stands I, J and K, with a combined capacity of 12,000, had robbed Chennai of matches during the 2016 Twenty20 World Cup. Women’s matches — that were not televised — were played in Chennai then. The last time the stands had been opened was during the India-Australia Test match in 2013.

“We had to shift the matches from Chennai to Hyderabad after TNCA intimated us that they have not procured the requisite permission to open the three stands I, J and K,” PTI quoted Vinod Rai, the Chairman of the Committee of Administrators that manages the day-to-day activities of the Board of Control for Cricket in India, as saying.