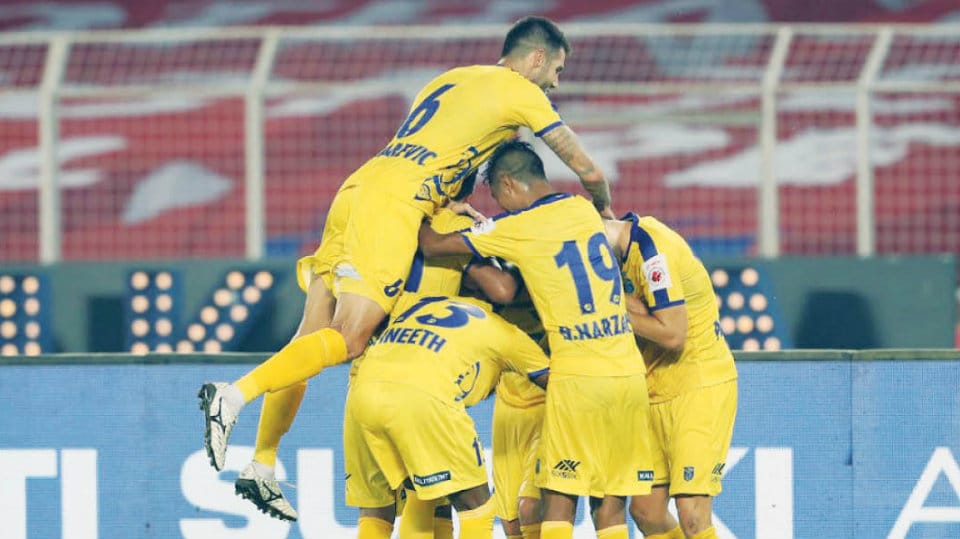 Australian great Tim Cahill opened his goal account in the Hero Indian Super League (ISL) but that was not enough to prevent Kerala Blasters from holding Jamshedpur FC to a 2-2 draw on Monday.

It was all Jamshedpur in the first half as star forward Cahill (3′) and Michael Soosairaj (31′) put them two goals ahead at the JRD Tata Sports Complex.

However, a spirited comeback from the visitors saw Slavisla Stojanovic (71′) and C.K. Vineeth (85′) restore parity and claim a share of the spoils.

Jamshedpur FC have now played four successive draws while Kerala themselves have drawn three matches. Both teams are yet to suffer defeat.