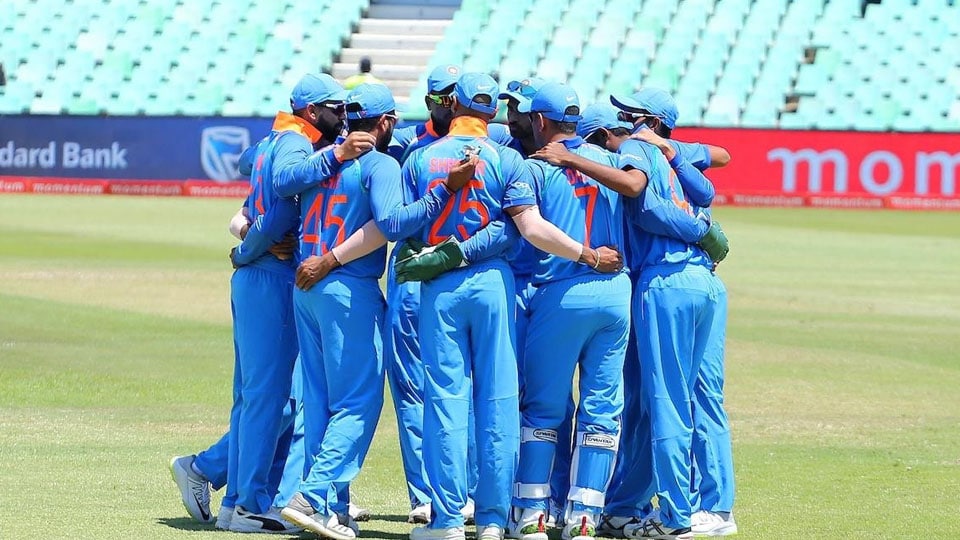 Putting behind the disappointment of the World Cup Semi-final loss, Virat Kohli-led Indian Cricket team will lock horns with West Indies team in the first match of three T20 Internationals, later in the day.

The Team India will play three T20I, three ODIs and two Test matches during the month-long West Indies tour, beginning today. This Windies tour will be an acid test for Kohli, whose captaincy was questioned after the semi-final loss in the World Cup.

India has rested some of their key players like Jasprit Bumrah, Mohammed Shami, Kuldeep Yadav and Hardik Pandya and selected a young T20I squad for the series. In batting, India has one of the best top three in the world in form of Rohit Sharma, Shikhar Dhawan and Kohli and the Team India’s success in this series will depend on how these players perform on top order.

On the other hand, Caribbean are one of the dangerous teams in the world in T20Is as they are loaded with match-winners players in their team. Young Carlos Brathwaite will lead the Windies and the likes of Evin Lewis, Shimron Hetmyer, Nicolas Pooran, Andre Russell will look to play their natural attacking cricket against Indian bowlers.