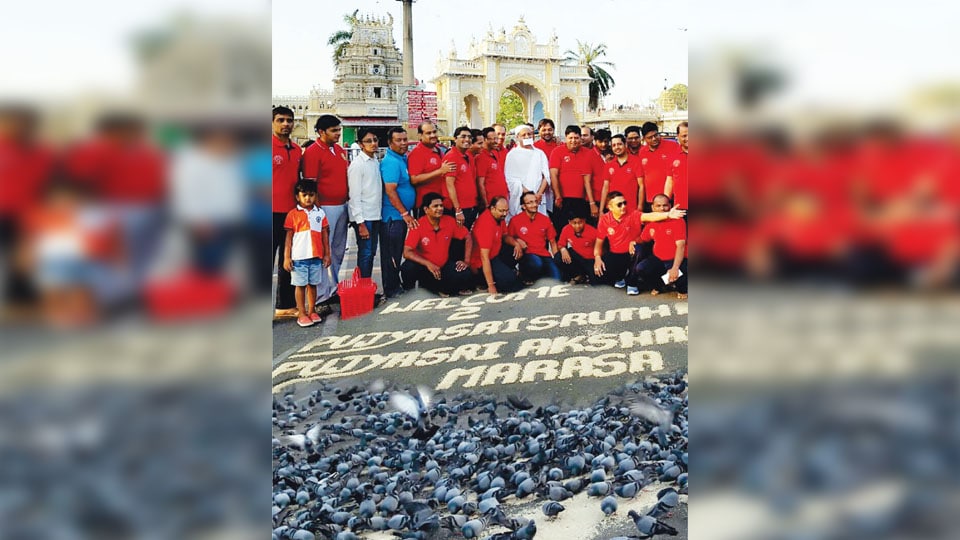 Speaking on the occasion, Pujya Sri Sruthmuniji Marasahib said that Jain Thirthankar Sri Santhinathji during his birth as King Megrath offered his entire body to save the life of Pigeon. Also, he said that Abhayadaan is best among all daans and preached the assembled gathering to give daan which is a path to Moksha.