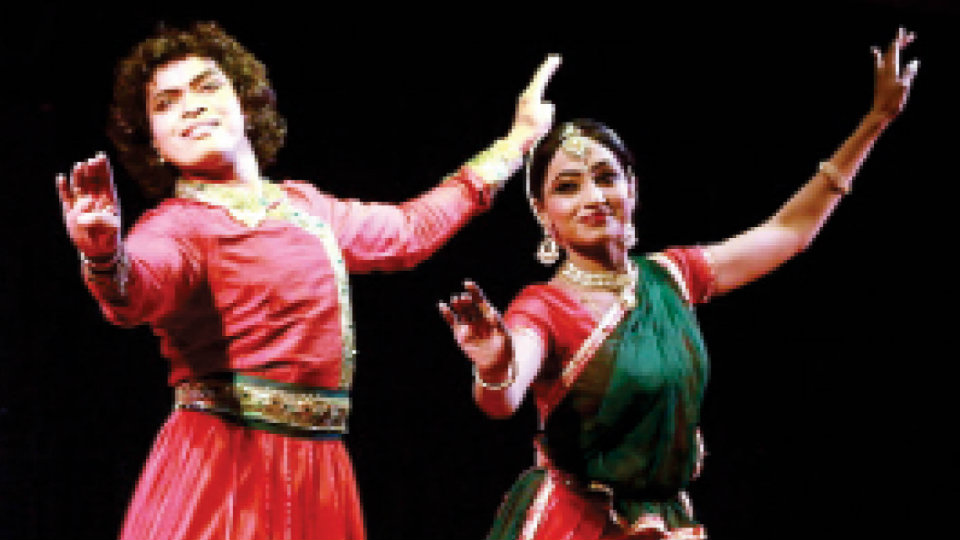 Mysuru: Jashn, a gala event has been organised at Jayachamaraja Wadiyar Golf Club (JWGC) in city on Nov.22 at 7 pm by JWGC, Mysuru, in association with Tholasi Jewels. The event features grand Kathak performance by renowned celebrity couple Hari and Chethana with their ensemble.

Hari and Chethana, leading kathak dance couple of the country, have established a training centre, ‘Noopur Performing Arts’ in Bengaluru. They also have their branches in The Netherlands and in the United States of America (USA).

Empanelled artistes of the Indian Council for Cultural Relations (ICCR) and Ministry of Culture, they have performed in prestigious platforms all over India, The Netherlands, Luxembourg, Strasbourg, USA, Canada, United Kingdom, Germany, Indonesia, France, Switzerland, Singapore, Thailand, Malaysia, Saudi Arabia, Sri Lanka and the Middle-East and have won critical acclaim around the globe.

For the last five years, they are Resident Artistes of Korzo theatre, Netherlands.

They have had the honour to perform in the presence of The King of Ipoh – Malaysia. They also performed for her Royal Highness Princess of Kuwait, Princess of Jordan, His Royal Highness of Dubai, at Burj Al-Arab. In fact, they are officially the first Kathak dance couple with the credit of performing in Saudi Arabia.

Recipients of the prestigious Aryabhatta Award, Kempegowda Award from Karnataka Government and recently the National Peace Award given by the Prime Minister of Sri Lanka, they have featured in many documentary and feature films.