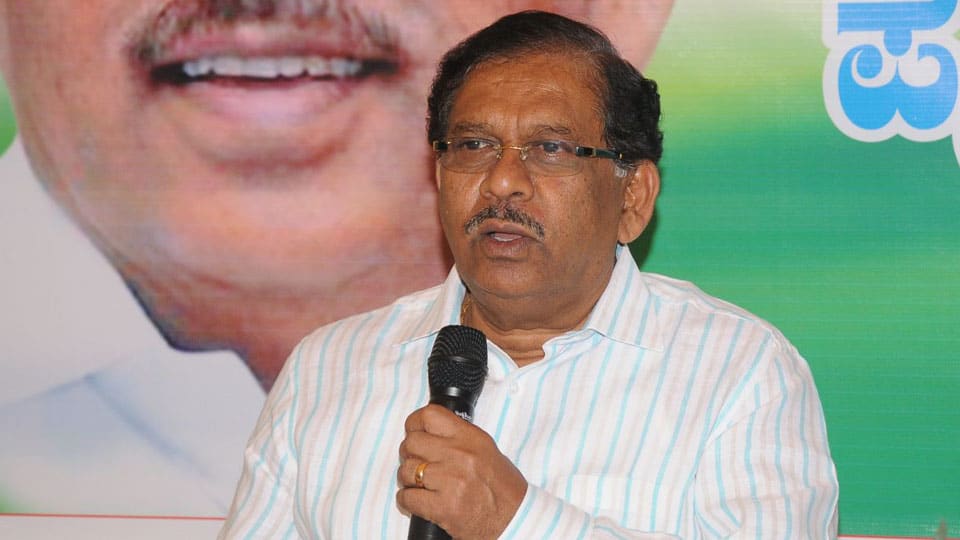 JD(S) rebel MLAs not given any assurance on Congress ticket: KPCC President

Bengaluru: Even as the seven JD(S) rebel MLAs have claimed that AICC Vice-President Rahul Gandhi has given nod for their entry to the Congress, KPCC President Dr. G. Parameshwara has said that the rebel JD(S) MLAs have not been assured of Congress ticket for the 2018 Assembly Polls.

Stating that MLAs form other parties joining the Congress was not a new phenomenon, he reiterated that there was no opposition within the Congress over the admission of MLAs.