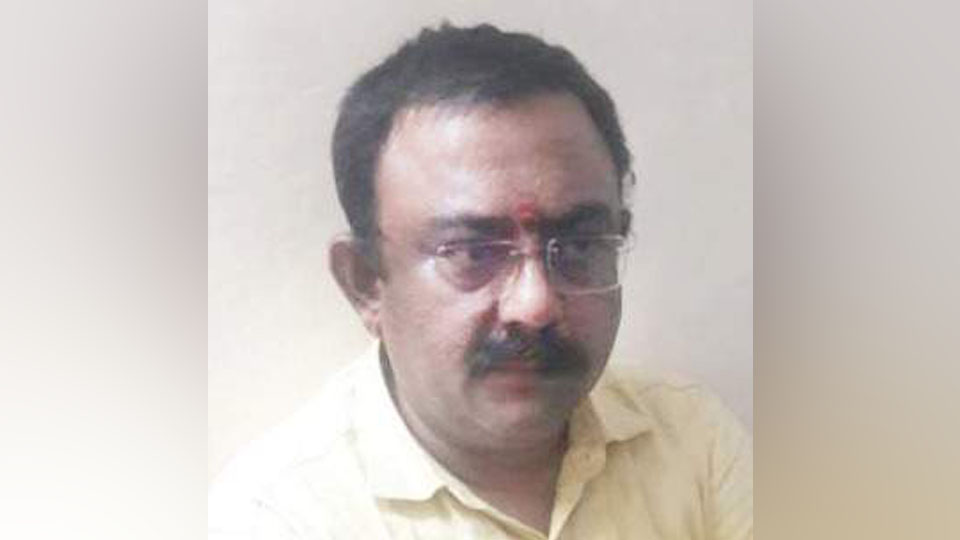 In the complaint filed at Koramangala Police Station, the businessman said that the channel aired a derogatory news item against him and the CEO allegedly demanded Rs. 10 crore to withhold the rest of the episode. The Police raided the office of the channel when the businessman was handing over the money and seized it.

The Koramangala Police then arrested Lakshmiprasad and another employee Midhun, who had received the money from the businessman. The duo has been booked under Section 384 of the IPC (punishment for extortion). Meanwhile, two more cases have been registered against Lakshmiprasad in two different Police Stations, both for extortion and blackmailing.

Although the channel’s website says that it is owned by Yash Broadcasting Industries Pvt. Ltd, the channel is reportedly the mouthpiece of BJP leader Janardhan Reddy and his close aide Sriramulu.

According to the Police, CEO Lakshmiprasad followed a fixed modus operandi. He would first identify a businessman, dig out information on the businessman and prepare a news item. He would then broadcast only a portion of this negative content and proceed to contact the “victim.” Lakshmiprasad would then demand money in return for not airing the full episode. There are two more similar cases against Lakshmiprasad at Commercial Street and Mahalakshmipuram Police Stations.