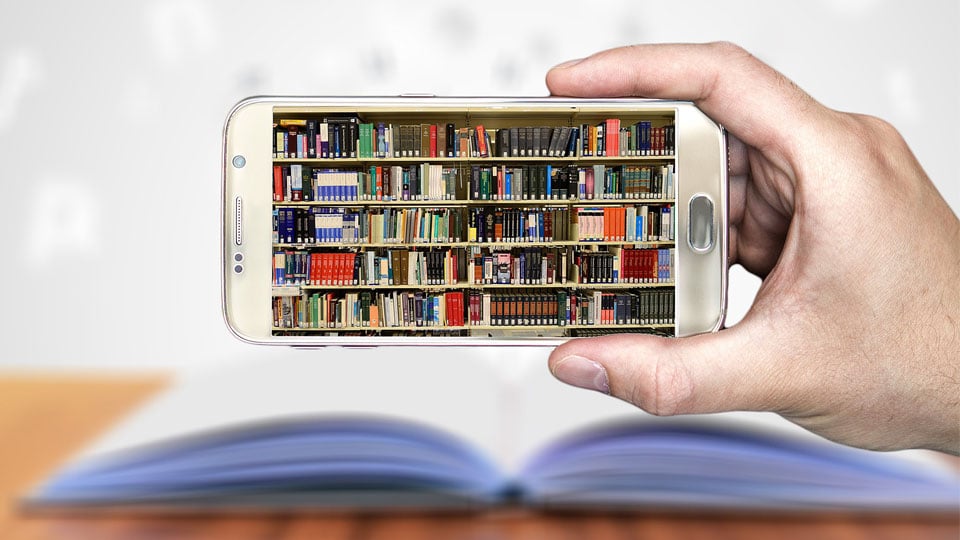 Karnataka Digital Library stands first among other libraries in the world

55.45 crore people have visited the State Public Library website in one year and four months

Mysore/Mysuru: Director of Department of Public Libraries at Bengaluru Dr. Satish Kumar S. Hosamani, speaking about the achievements of Public Libraries said that 55.45 crore people have visited the Digital Library website of the Department in one year and four months, resulting in the library standing first among other libraries in the world, pushing the American Digital Library to the second place.

Pointing out that there are about 7,000 Public Libraries in Karnataka, Dr. Satish said that the first ‘Digital Library’ of the Department was opened on Feb.26, 2020 and added that there are over 300 such Digital libraries now, which were set up in a span of just 17 months. Asserting that over 92 lakh members have enrolled for Digital Library and have read over 20 lakh books on a variety of subjects so far, he said that the Mysuru City Central Digital Library has about 15,000 members and Kalaburagi City Central Digital Library has 16 lakh members. He further said that readers can download the E-Library App from Google Play Store or can log on to www.karnatakadigitalpubliclibrary.org to avail the services of the digital library.

Considering the above achievements, Dr. Satish S. Hosamani has been conferred with ‘Digital Library Pithamaha’ in Bengaluru.