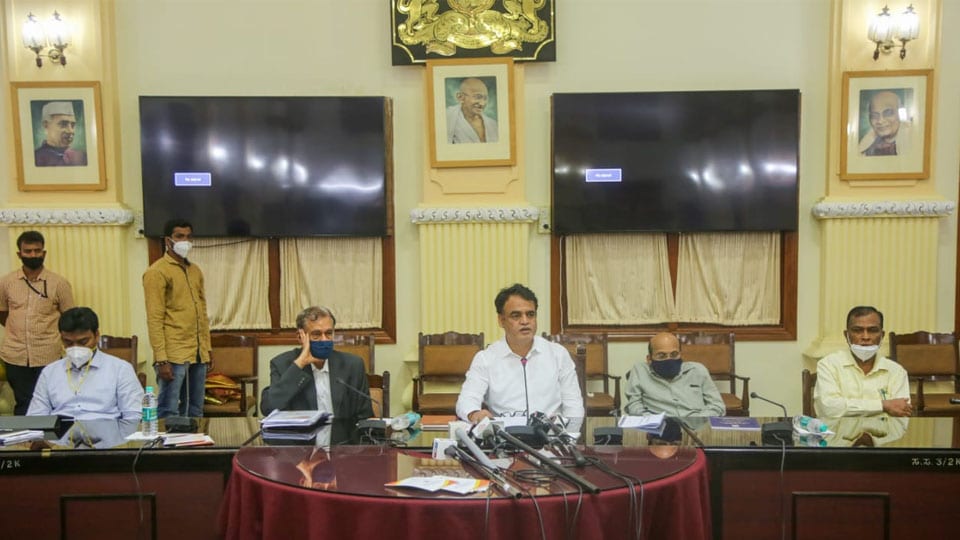 Bengaluru: In a move aimed at giving a push to the Centre’s ambitious National Education Policy (NEP), the State Government is mulling establishment of six research-oriented Universities, besides setting up ten Universities focussed on ‘teaching’ and 34 autonomous Higher Education Institutions in the next three years.

Speaking to presspersons after holding a high-level meeting with experts and officials from the Higher Education Department in the State capital on Monday, Deputy Chief Minister Dr. C.N. Ashwathnarayan, who is also the Higher Education Minister, said that a Task Force has already been formed to look into the possibilities of implementing the NEP.

The Committee will submit a draft report in the next four or five days. Besides, a detailed road-map on the State Government’s plan of establishing six research-oriented  and 10 ‘teaching’ centric Universities and 34 autonomous Higher Education Institutions  will be ready by Aug.29, he added.

He further said that the Government has decided to achieve all the goals outlined in the NEP in a time-frame of 10 years and added that this has been termed “Target-2030.”

Prof. M.K. Sridhar, who was part of the NEP Drafting Committee and other officials were present.