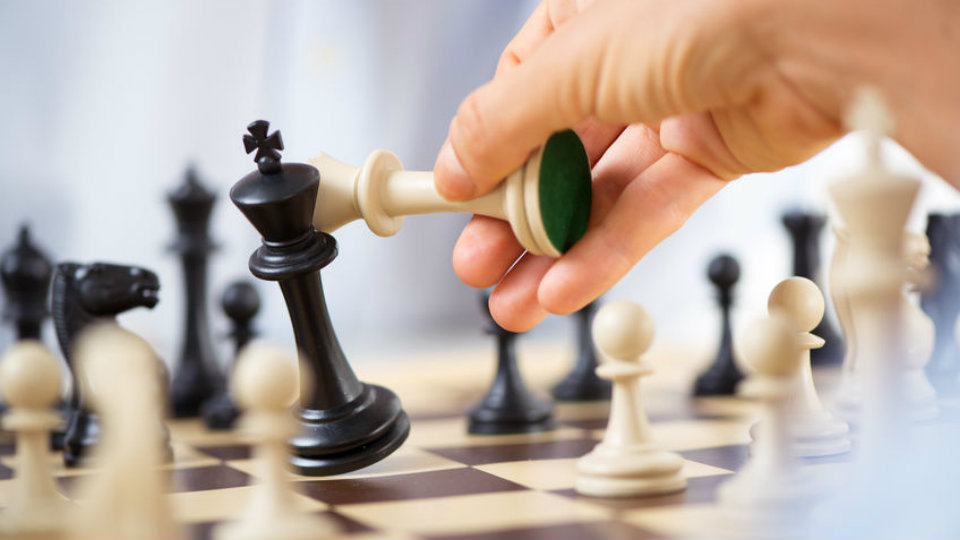 Lowly ranked S. Abhi Nayak (1179) of Mysuru, playing with black pieces on the third board, scored an upset win over third seeded and highly ranked Chirag Mudraje (1641) of Dakshina Kannada and has secured two points from two rounds, in the inaugural day of the Karnataka State FIDE Rated U-15 Open Chess Championship 2018, conducted by Mysore Chess Centre at the Hotel Paradise Hall here yesterday.