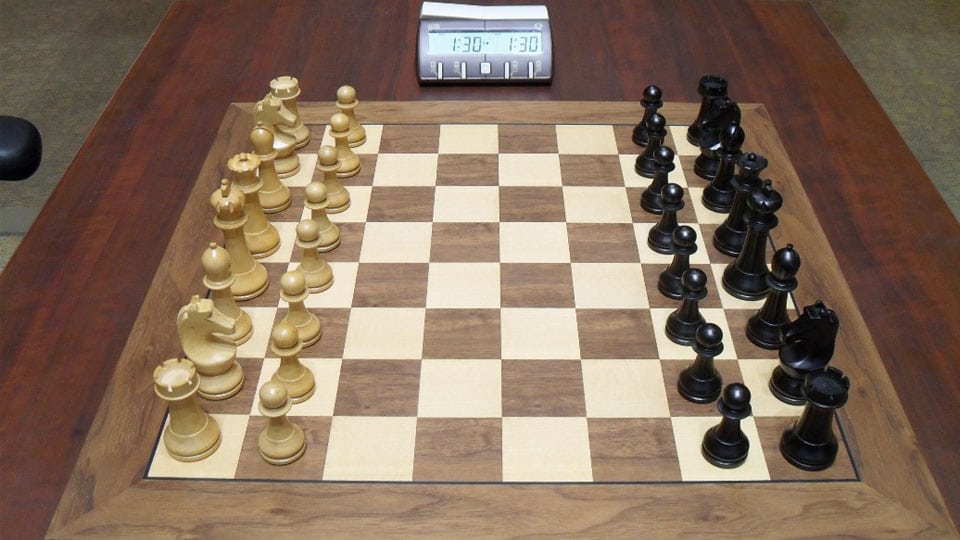 Karnataka State U-9 Chess championship in city from June 24

The Mysore Chess Centre will be organising Karnataka State Under-9 chess championship-2017 for boys and girls from June 24 to 26 at Hotel Paradise in city.

This tournament is the selection tourney for National Under-9 chess championship-2017 to be held in Haryana from Nov. 2, 2017. Top two players in each category will be selected to represent Karnataka in National Under-9.

More than 200 chess players from all over the State will be taking part in the tournament, according to a press release.