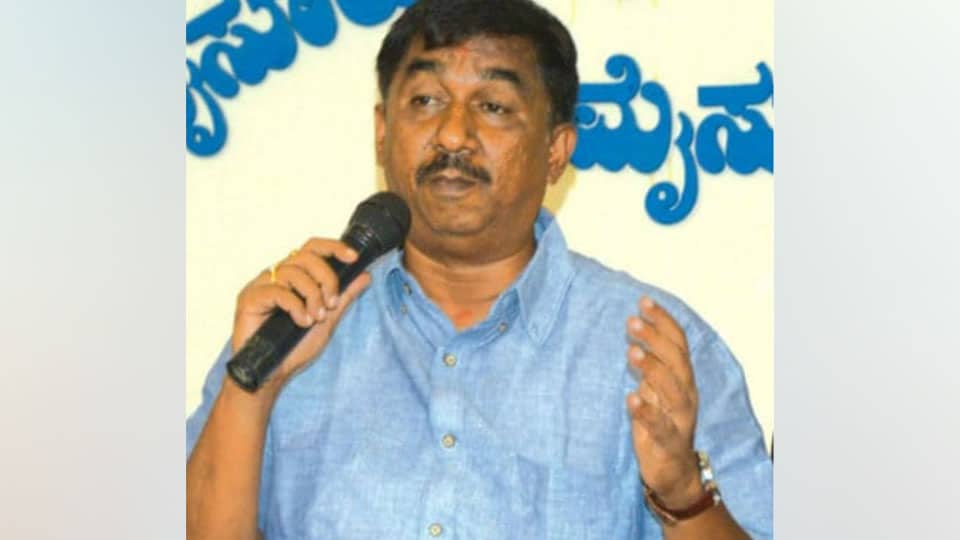 In a press release, Raghu said the number of migrant labourers arriving in districts of Mysuru region is increasing by the day and there is a suspicion that these labourers are indulging in crimes.

Quoting a recent incident where a teenage girl student was allegedly raped and murdered by migrant labourers in Kodagu, the State BJP Slum Morcha General Secretary alleged that there were many instances where migrant workers had indulged in crimes such as robbery, looting, dacoity, thefts etc.,

Maintaining that Bangladeshi illegal migrants were arriving in  city, Raghu asked the Police to keep a tab on them.

Raghu has urged the Police Department to take appropriate measures to prevent crimes and thus ensure the safety of citizens.