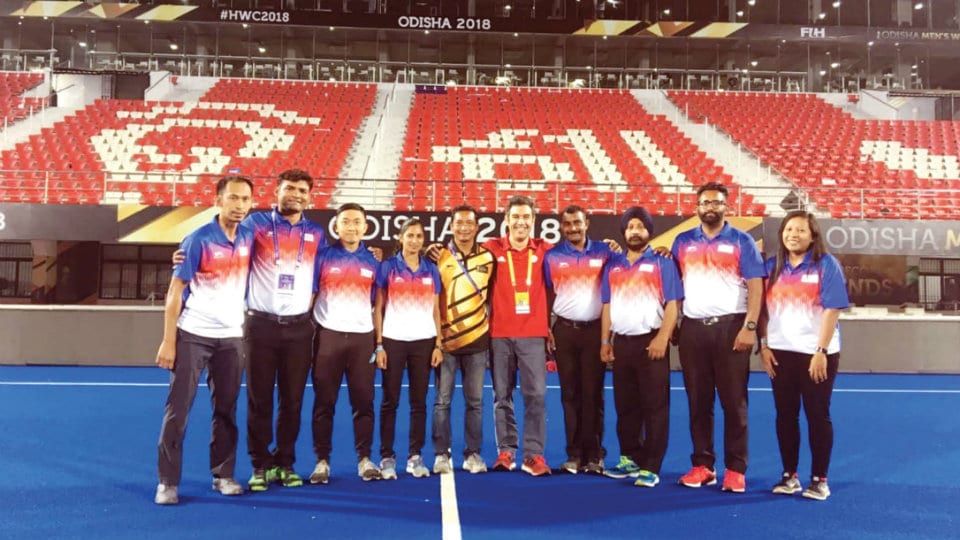 B.S. Ankitha from Madikeri in Kodagu district has functioned as a Level-2 Technical Official for the World Cup Men’s Hockey that was held in Bhubaneswar, Odisha, between Dec.4 and 6.

The Tournament was conducted at Kalinga Stadium in Bhubaneswar by Fédération Internationale de Hockey, commonly known by the acronym FIH, the international governing body of field hockey and indoor field hockey.

Ankitha has the distinction of being the only Level-2 Technical Official to be selected from India and from Karnataka for the FIH World Cup Men’s Hockey.

She has received training as FIH Hockey India Level-2 Technical Official. Her training at Bhubaneswar makes her eligible to be the Technical Officer for International hockey matches in the future. Prior to this, Ankitha has obtained training from SAI Hockey Hostel at Madikeri. 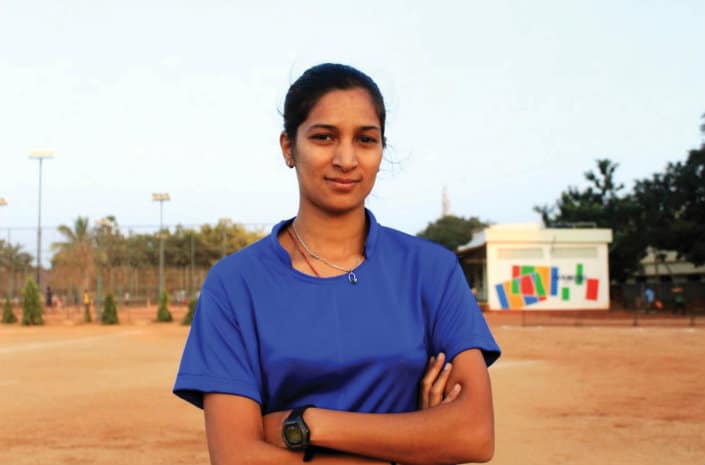 Ankitha has represented Karnataka in the National level for five times (twice in senior level and thrice junior level). In the University-level (Mangalore University), she has won three Gold medals and two Bronze (Annamalai University). She has participated in All India Inter-University Tournaments five times.

Ankitha has completed her Masters in Commerce and has a Diploma in Sports Coaching (National Institute of Sports).

She has PG Diplomas in e-Finance and Gym Instruction. She has done a course in Hockey abroad.

Ankitha is currently working as a hockey coach at the Department of Youth Empowerment and Sports, Shivamogga. Ankitha is the daughter of B.A. Suresh and B.S. Dharmavathi, residents of Madikeri.