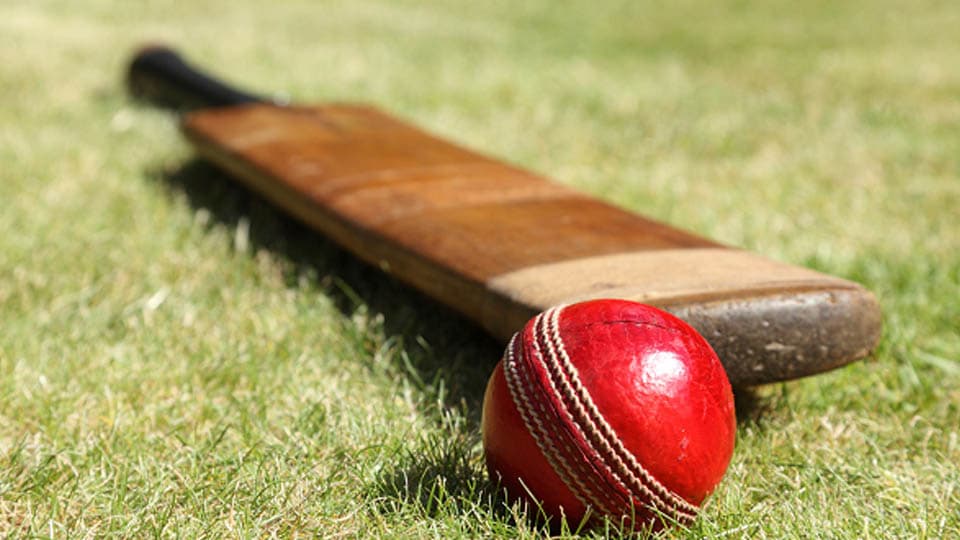 Secretary’s XI gained the vital first innings lead in the drawn two-day Group ‘B’ league encounter against Mysore Zone in the KSCA Inter-Zonal U-14 cricket tournament match played at Kini Sports Grounds in Bengaluru on Monday and Tuesday respectively.

In the second innings, Mysore Zone scored 88 for three in 15 overs. Skipper Kanishk remained not out on 56 (53b, 11×4). The match ended in a draw with Secretary’s XI gaining the first innings points.